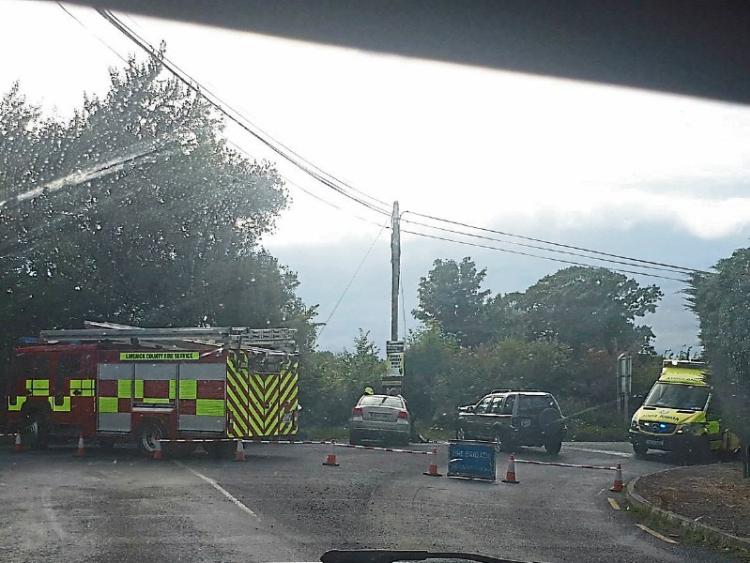 A FATHER-OF-TWO was fined €300 at Kilmallock Court for causing an accident at a “blind” junction.

“He was driving from Kilfinane to Limerick city. He came out of a junction and collided with a Land Rover jeep. He was travelling on a minor road. He has no previous convictions,” said Insp Cullen.

Ted McCarthy, solicitor for Mr Butt, said his client was in the car with his wife and children.

Judge Marian O’Leary asked if there were any injuries.

Mr McCarthy confirmed that both occupants of the jeep suffered injuries and that Mr Butt’s children - aged 16 and 21 - received cuts.

Read also: Drink driving case against Limerick woman who walked away from scene of collision dismissed

“He came up to the junction from the minor road. He can’t explain why he didn’t see the jeep. I understand it is not the first accident at that junction. It is particularly blind.

“He thought the road was clear. He should have kept watching. It was a lapse,” said Mr McCarthy, who added that his client has no previous convictions. The solicitor stressed the importance of Mr Butt’s driving licence to him.

“He lives in the city and one of his children attends school in Croom,” said Mr McCarthy.

Judge Marian O’Leary fined Mr Butt €300 for careless driving. She used her discretion not to disqualify him from driving.