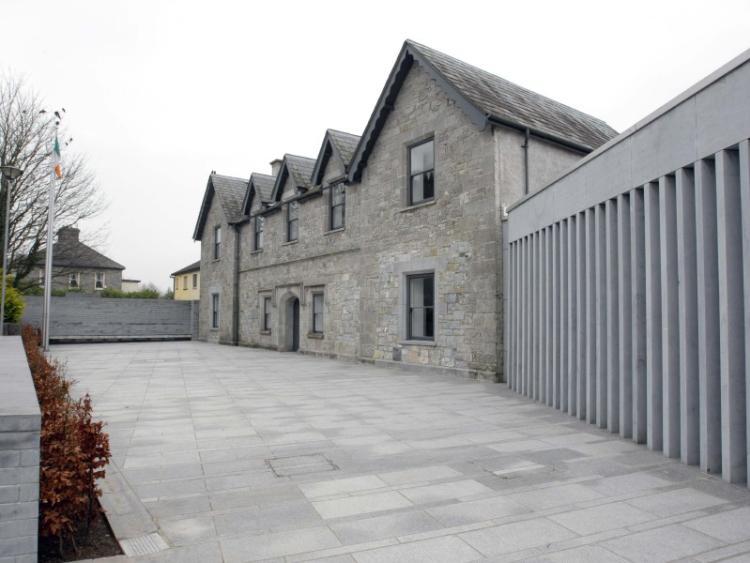 A WOMAN who didn’t realise her trailer had knocked over a wall was fined at Kilmallock Court.

Inspector Alan Cullen said at 3pm on April 29, 2018, Garda John Curtin received a report of damage to a boundary wall in Garryspillane.

“The incident occurred at a right hand bend. The defendant’s trailer clipped the wall and knocked it over. She didn’t realise it. Garda Curtin met her and she fully compensated the owner,” said Insp Cullen.

Read also: Drink driving case against Limerick woman who walked away from scene of collision dismissed

Kevin Power, solicitor for Ms O’Brien, said his client didn’t realise she had hit the wall.

“She has four daughters. She has no previous convictions. She is heavily involved in community projects,” said Mr Power, who added that the wall was fixed within a few days of the accident occurring.

Judge Marian O’Leary fined Ms O’Brien €200 and exercised her discretion not to disqualify her from driving.