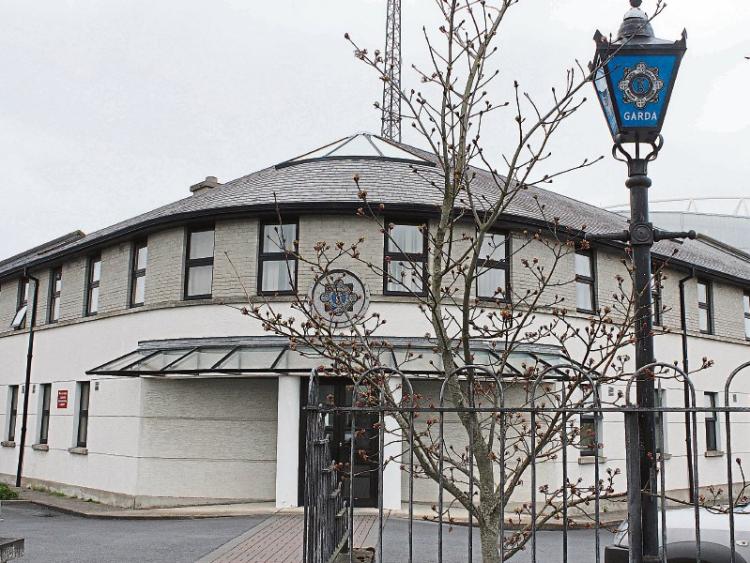 A WOMAN who walked away from the scene of road collision was found not guilty of drink-driving after a judge ruled gardai did not give adequate evidence relating to her detention following her arrest.

Catriona Gleeson, 39, who has an address at Greenmount Avenue, Ballinacurra Weston was prosecuted before Limerick District Court in relation to an incident which happened at O’Connell Avenue at around 1.40am on October 9, 2017.

Judge Marian O’Leary was told when gardai arrived at the scene they were informed the occupants of the car had left the area. Ms Gleeson and her partner, who was not before the court, were observed a short time later walking at Weston Gardens –  200 yards away.

When approached by gardai, the defendant, who was intoxicated, stated she had been driving the Nissan Almera car which was involved in the accident.

She was arrested and taken to Mayorstone garda station when she later provided a sample of blood which confirmed she was more than four times the legal alcohol limit.

During the hearing, Judge O’Leary was told that some time later the defendant’s partner made a statement to gardai claiming it was he who had been driving the car. He said he had asked Ms Gleeson to take responsibility as he too had been drinking.

Solicitor Tom Kiely said there were no independent witnesses to the collision and that “nobody knows” who was driving the car when it crashed.

He submitted there was significant doubt giving the conflicting statements and that the State had not put forward a prima facia case against his client.

Mr Kiely also noted there was no evidence during the hearing relating to his client’s detention at Mayorstone garda station.

“There is no evidence regarding compliance with the custody regulations,” he said. While Judge O’Leary rejected Mr Kiely’s first submission, she ruled in his favour in relation to the second one.

Accordingly, she dismissed the charge.