Any ska? Children's songs with a twist at Limerick theatre 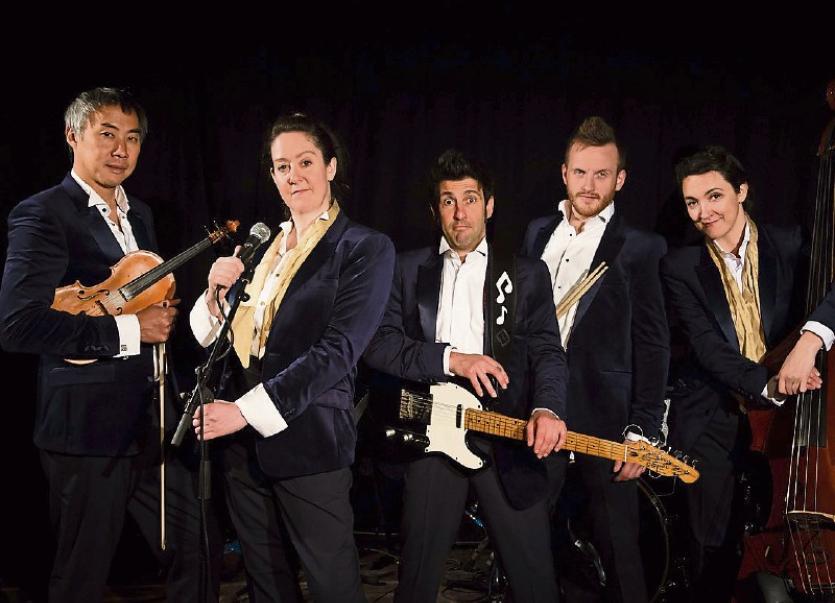 WE HAVE heard all the nursery rhymes, but probably not the different renditions that a talented Galway-based quintet will be performing in Limerick next month.

Branar Teatar do Phaisti will deliver its world premiere of Rockin’ Rhymes to kick off the annual Bualadh Bos Children’s Festival season at the Belltable on October 6.

Speaking to the Leader, Marc, who is no stranger to the Limerick scene, said that the interactive shoe-tapping show will see the traditional songs transformed by ska, jazz, rock ‘n’ roll and more.

While playing the rhymes, they are also giving the kids a history of music through the decades.

He said that parents and even grandparents will enjoy the musical experience too!