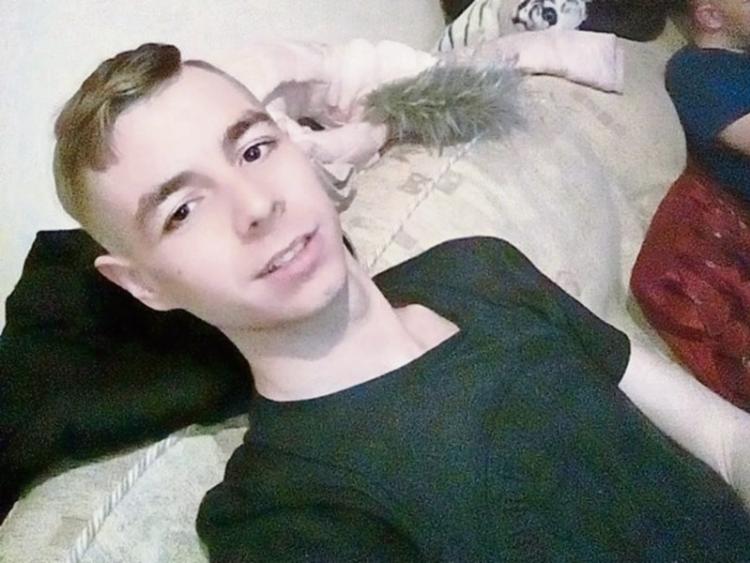 WARM tributes have been paid to the first victim of a crash near Limerick, which claimed the lives of two young men.

Jonathan Healy, 24, from Creagh Avenue, lost his life in a horror crash just after midnight on Thursday morning.

The incident, which also claimed the life of another man and left two others, including 12-year-old Jason Hogan, took place in Quinspool, near Parteen, just one kilometre away from the Limerick/Clare border.

Jonathan will be laid to rest on Wednesday, following funeral Mass at St Munchin’s Church in Clancy’s Strand. He will repose at Cross’s Funeral Home on Tuesday between 3.30pm and 5.30pm.

Tributes to the young man have poured in through the social media site, Facebook, while friends gathered on Friday night outside the former St Leilia’s primary school in Kileely to let off multi-coloured balloons.

One person wrote that Jonathan was “the biggest legend that walked this earth”, while another described him as “one of the sweetest young fellas you could meet.”

They added: “Jonathan was the biggest raver so that's what we shall give him. As he used always said, he’ll rave to the grave and he was also very proud of who he was.”

Another person added: “I just cant get my head around that you’re gone Jonathan. I brought out your balloons today and to see your picture it broke me.”

Local Sinn Fein councillor John Costelloe said an “air of gloom” now hangs over Thomondgate following the crash.“I’ve been down there the last two nights and people are just baffled and bewildered and numbed by the whole thing. These lads were taken in their prime.”

He will be reposing at Cross' Funeral Home, Gerald Griffin Street, Tuesday from 3.30pm to 5.30pm, with removal afterwards to St. Munchin's Church, Clancy Strand. The requiem Mass takes place on Wednesday ) at 11am with funeral afterwards to Ballycannon Cemetery, Meelick.