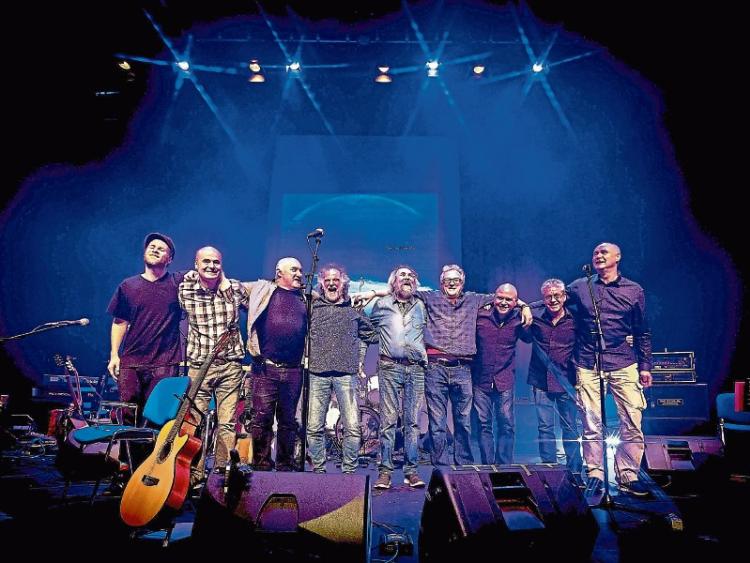 Brian Mulcahy was part of the O'Malleys, who played a sell-out gig earlier this year in the Limetree Theatre | PICTURE: KEITH WISEMAN

THERE is sadness in Limerick this Saturday following the death of a popular musician.

Brian Mulcahy of the O’Malley’s, passed away on Friday following a short illness, aged in his early 60s. 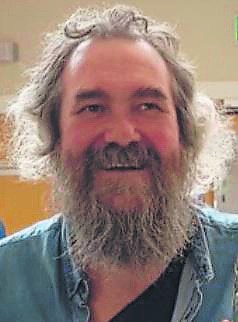 He was with the popular group for more than 30 years, and only a few months ago, was on stage in the Limetree Theatre as the band played a sell-out show to mark their anniversary.

Local DJ Nicky Woulfe, a long-time friend of Brian’s described him as “one of the great guys.”

“He was a fine musician. He was accomplished on the guitar and mandolin. They went through a really good period. They would have played nationally at the Olympia in Dublin during the 1980s. He used to play in Ted’s for years as well on a Sunday afternoon and evening. They were a really strong band.”

From a Limerick point of view, Nicky added, it is a “huge loss”.

“He was a lovely man, a gentleman. Very unassuming, a quiet man. He wouldn’t be the type of guy who’d take over a room. He was just a nice fella. In the background. Quiet, unassuming and very nice to deal with,” Nicky told the Limerick Leader.

He was son of the late Nellie and Eamon, and brother of the late Máire. He’s deeply regretted by his adoring wife Finny, sons Paddy and Niall, daughter Siobhan, brother Niall, sisters Niamh, Eilín and Sinead, brothers in law, sisters in law, all other relatives and a large circle of friends.

Brian will be laid to rest following Requiem Mass at St Joseph’s Church at 11.30am on Tuesday. He will repose Monday evening at Cross’s Funeral Home between 5pm and 7pm.

His family have asked that instead of flowers, donations be given to the Milford Care Centre.