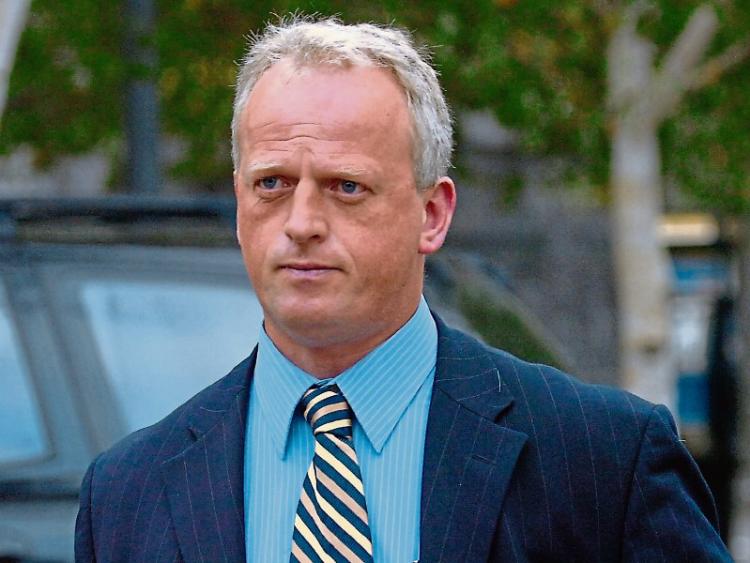 Solicitor John Hebert submitted “nothing has happened” since his client was first charged and brought before the courts.

GARDAI have been told it behoves them to quickly conclude their investigations in the case of a  man they suspect is involved in organised crime.

The State has  been accused of initiating “holding charges” in the case of Thomas Connors, 34, who has an address at the Lodges, Ballykisteen, Tipperary.

Mr Connors, who is originally from Charleville is charged with three counts of theft and one of attempted burglary relating to incidents Adare, Ardpatrick, Moneygall and Nenagh.

After concerns were expressed about the delay in securing directions from the DPP, Detective Sergeant Mike Reidy said gardai are pursuing an “organised crime charge”.

He said 25 separate offences at locations across Munster are under investigation and that two detectives have been assigned to the case full time.

More than 40 civilian witnesses have been interviewed and extensive CCTV footage has been obtained as part of the investigation.

“It’s being progresses as expeditiously as possible but it will take time,” he told Judge Mary Cashin.

Solicitor John Hebert submitted “nothing has happened” since his client was first charged and brought before the courts.

“It’s excessive in any man’s language,” he said adding his client is innocent until proven guilty.

The matter was adjourned to October 15.