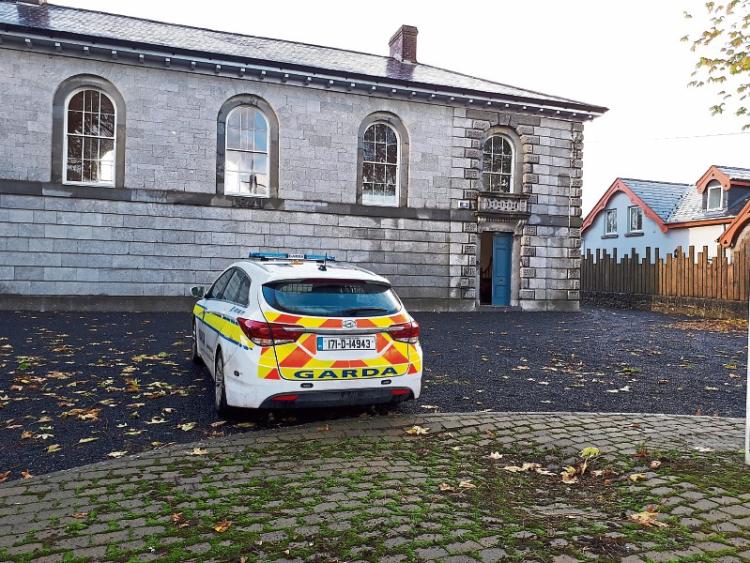 The reason the defendant had so much cannabis was she disliked the buying process and bought a lot at once, NCW court was told

The charges arose from a search carried out in a flat in Abbeyfeale on June 15 last year where the defendant, Christina O’Halloran, Apt 1, Murphys Flat, Church St, Abbeyfeale, was living at the time.

Inspector Andrew Lacey told the court that gardai, on foot of a warrant, carried out a search of Ms O’Halloran’s apartment on that date and found a bag which they suspected contained cannabis.

They also found a small amount of cannabis in a handbag which Ms O’Halloran admitted was hers.

The value of the cannabis found was approximately €700, the inspector said and Ms O’Halloran was arrested.

Pleading for his client, solicitor Enda O’Connor said at that time another person was living in the flat but Ms O’Halloran had accepted responsibility for possession for personal use.

“She does have some health issues,” he said.

Read also: 'Destitute' man who lost job and succumbed to addiction tried to hold up cash van in county Limerick

“She was not smoking cannabis but ingesting it, using sticks of cannabis in tea and says her health has improved.”

“€700 is a phenomenal amount. How can she afford €700 unless she is doing an awful lot of dealing,” Judge Mary Larkin said.

When Mr O’Connor explained that his client did not like the task of sourcing the cannabis, the judge said: “She likes to buy a lot, not a little.”

Mr O’Connor stressed his client had no previous convictions and was hoping to get on a course.

He asked that she be allowed engage with the Probation and Welfare Service.

Judge Larkin adjourned the case to November 26 for a report to be drawn up.