Making Cents with Liam Croke: Four more areas where we probably spend too much 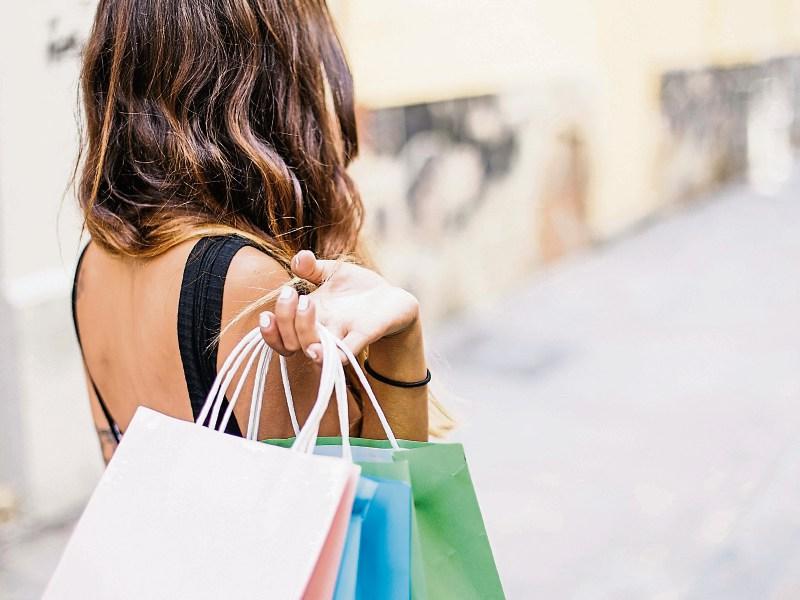 Some 67% of women admit to buying things in sales they never use, compared to 43% with men

As promised last week, I’m following up with four more categories we need to be mindful of when it comes to our monthly spend, and what strategies we can employ to save in each.

According to the last household budgeting survey carried out by the CSO, this category accounted for the highest proportion of the average household weekly spend in Ireland, at 20%. And for some, I’m sure this percentage is much higher.

I encounter people all the time who are paying more than they need to with mortgage repayments. They are not availing of lower rates with their existing provider who might have excellent fixed rates, or they fall into a lower loan to value rate, but don’t do anything about it.

One person I met recently was paying a variable rate of 4.50% and could have lowered it by opting for a five-year fixed rate at 3%. The monthly saving in this instance was €205.

If a fixed rate didn’t suit them, they could have opted for a loan to value variable rate, and the monthly savings they would have achieved by going into a lower band would have been €85.

And if your provider just isn’t competitive, you could move your mortgage to someone else. If you have enough equity in your property, moving to another provider could be your solution. The move-your-mortgage market is open for business so explore what your existing lender can offer you and what others are as well.

And if you’re renting, can you reduce your expenses by getting a roommate? A friend of mine rents a two-bed apartment (couldn’t find a one-bed), but lives on her own, because she wants to. But she’s feeling the pinch because it’s expensive and may have to consider either sub-letting the second room or moving to another area that’s cheaper.

After a long week at work, it’s nice to head out to a shopping centre, for a bit of retail therapy which includes spending money on our kids. We may feel guilty that we haven’t seen much of them over the past week, and one way of lessening it is buying them treats. We feel better, they end up with toys or clothes or whatever it is, but this can become a cycle that becomes hard to break.

Parents want their kids to be happy - it makes them feel they’re better parents - but spending more on things for their children can have serious consequences on their finances, now and in the future, especially if they can’t really afford these splurges every other weekend. They’re doing their kids no favours either, because studies have shown that kids whose parents were very generous to them when they were younger, once they leave home, a very high percentage end up in debt.

Read also: My firm offers cheap loans to employees, but is there a catch? Liam Croke answers your queries

According to that same CSO weekly spending survey, shockingly we spend as much on clothes every week, as we do planning for our future retirement.

The maximum we should spend on clothes is about 5% of our net monthly income. If you are above this number, you need to rein in your spending.

There is a growing body of research that shows whenever you buy clothes, or any item for that matter, particularly if it’s on sale, rather than saving money, we could, in fact, be wasting it.

And women are worse than men in this regard because in a study carried out recently, 67% of women admit to buying things in sales they never use, compared to 43% with men.

Sometimes people think they’re getting a great deal when something is reduced by 50% but unless you really need it and will use it, consider leaving it there and be happy that you’ve just got a 100% discount.

Events like weddings, birthday parties etc. can wreak havoc on people’s finances, and if we don’t plan in advance for them, and wait until the last minute we can end up spending more than we need to. So, planning in advance is important, because the longer you have to prepare, the smaller the hit your finances will take.

It doesn’t have to big events either, and I don’t want to be a killjoy here because there’s nothing like someone coming over to your house for whatever reason, but it can be a trigger for us to spend more than we need to.

So, whether it is going to a wedding or just having friends over for a couple of burgers, set yourself a limit, and try not to get suckered into spending impulsively because that’s the real reason we end up spending more than we should. The need to impress people can take many forms but spending more than you need to or worse still getting into debt is code red – don’t go there.