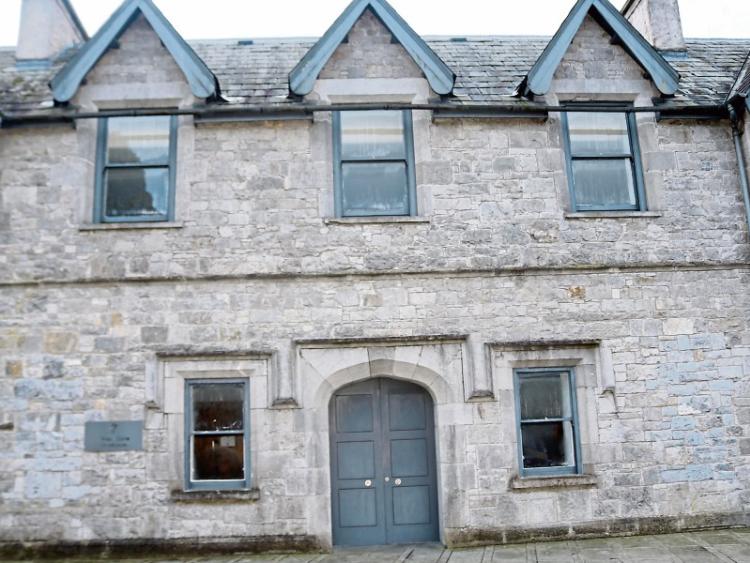 A MURROE man currently serving a prison sentence for burglary was given a further five months, at Kilmallock Court, for driving without insurance.

Inspector Alan Cullen said gardai received a report of a vehicle crashed into a wall at Towerhill, Cappamore on March 15, 2018.

As part of their investigation into the incident gardai met with Mr Whyte who was asked to produce his insurance and driving licence.

“He failed to produce any documentation,” said Insp Cullen.

The inspector said Whyte has five previous convictions for driving without insurance. Kilmallock Court heard that he is currently serving a nine month sentence for a burglary offence.

Kevin Power, solicitor for Mr Whyte, said his client is due for temporary release soon.

“He is attending school in prison. He has one child. He missed his child’s birthday and Holy Communion which he is very disappointed about. He is currently serving a long sentence,” said Mr Power.

For the insurance offence, Judge Marian O’Leary imposed a five month prison sentence consecutive to the nine months Whyte received on April 17, 2019. She also disqualified him from driving for seven years and fined him €500 “payable forthwith”.

Read also: 'Destitute' man who lost job and succumbed to addiction tried to hold up cash van in county Limerick