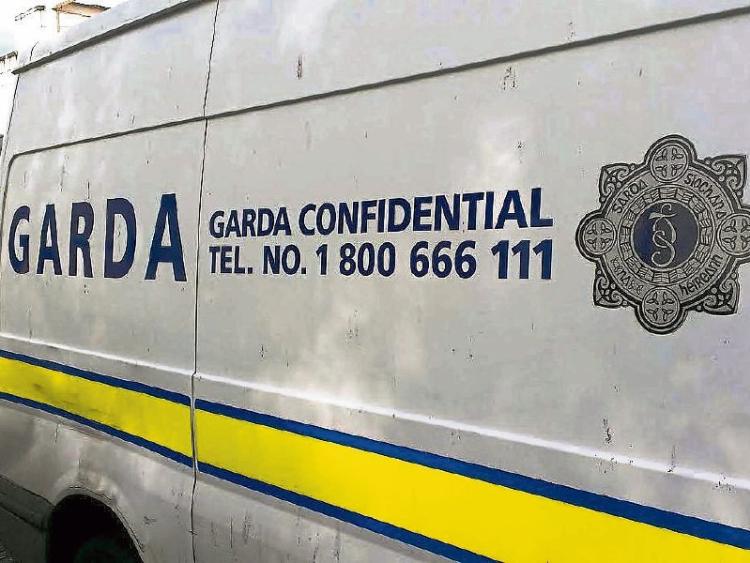 GARDAI have been granted permission to return a number of stolen caravans to their owners in the UK.

The two caravans, which are worth more than €35,000, were seized in the Newcastle West and Rathkeale areas during a pre-planned garda operation targeting the sale and supply of stolen caravans in April 2017.

Having carried out investigations in Ireland and the UK, gardai later established the caravans had been reported stolen to police in the UK earlier in 2017.

After identifying the lawful owners, gardai then sought permission in the courts to return them.

During a Police Property Application, the individuals from whom the caravans were seized claimed ownership and argued they should be returned to them.

Judge Mary Cashin was told one of the caravans was bought in Northern Ireland and that another was bought at a location in Limerick.

While there is no suggestion the notice party's were involved in the theft of the caravans, gardai submitted they should have suspected wrongdoing given the price they paid for them

Evidence was heard during the application from the legal owners of caravans and various documentation was submitted to the court.

One the legal owners is an UK-based insurance company, which settled a claim after the caravan was stolen from one of clients.

Delivering her judgment, Judge Cashin said having considered the evidence and the various documentation submitted to the court, that she was satisfied both caravans should be returned to their respective original owners in the UK.

The judge formally directed that gardai, who have had the caravans for more than two years, should make arrangements to deliver them.

An application relating to a third caravan, which was seized during the same garda operation, was struck out due to a discrepancy on the paperwork.

That caravan will now remain in the possession of gardai pending a further court application.