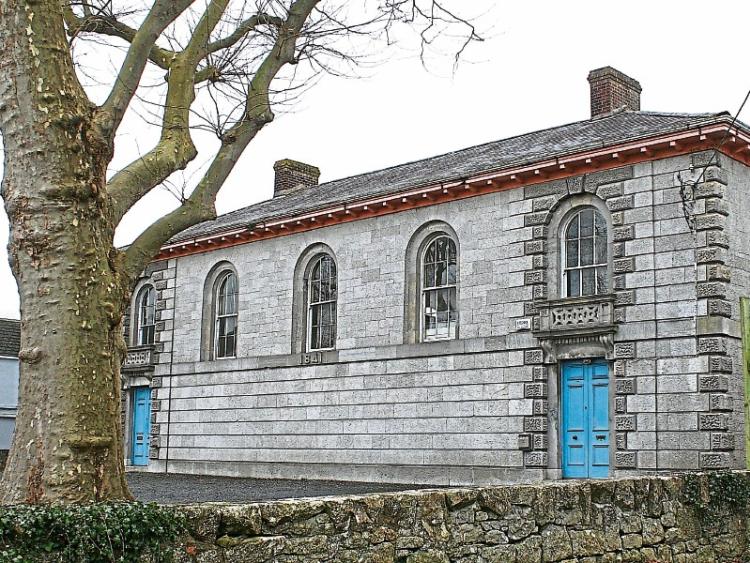 A LISTOWEL man was sentenced to six months’ imprisonment and disqualified from driving for five years when he was convicted, at Newcastle West court, of drunken driving at Knocknagun, Carrigkerry last May 12.

The defendant, Martin Ward, Derry, Listowel was sentenced to a further six months’ imprisonment, to be served concurrently, for driving without insurance on the same date and a five-year disqualification was imposed.

A breath test gave a reading of 49mg of breath per 100ml of breath, the court was told, and Mr Ward was disqualified from driving for five years at the time of the incident.

“He is not offering any excuses,” Mr Ward’s solicitor Tom Kiely said.

“He knows he shouldn’t have been driving. The previous (convictions) speak for themselves.”

His client suffers from a very serious alcohol difficulty, Mr Kiely added and was serving a custodial sentence until this November.

“He had been offered counselling in Listowel when released and he has six children. I would like to think the penny has finally dropped,” Mr Kiely added.

But Judge Mary Cashin said she could see no way to avoid a prison sentence. “Mr Ward, you have 41 previous which include no insurance and driving while under the influence,” the judge said. “You have to take the consequences of your actions.”