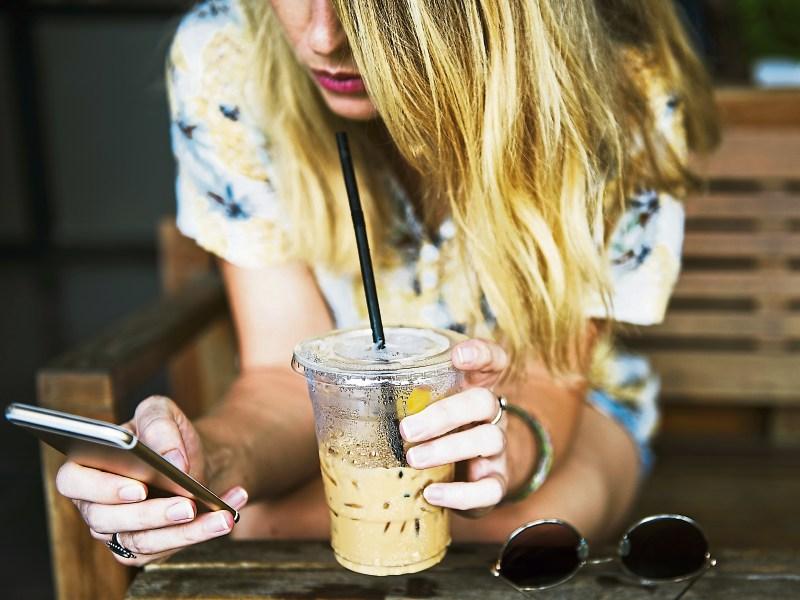 Do you really need that upgrade this year?

Spending more than you should is an easy thing to do. What’s difficult is identifying those areas you are overspending on.

And if you don’t operate a budget or even the most basic of monthly tracking systems, it makes that process of tracking the areas you’re overspending very difficult to identify. You begin to assume, for example it’s utility bills, when it’s actually food.

You then spend time and energy trying to reduce utility bills, and even if you do, the savings might be small, and now you’re even more confused, because the following month you see no improvement in your finances.

Our perceptions and realities can be poles apart, and unless you put some effort into tracking your monthly spend, it’s going to be difficult to identify the areas you need to be mindful of.

I’m conscious that most people don’t like doing that, so with that in mind, I’m going to help and give you the eight areas where people tend to overspend, and what strategies they employ that help them to reduce their outlay.

Here are the first four with the remaining four to follow next week.

The rule of thumb on the amount you should be spending on food each month, which includes groceries, takeaways, lunch at work, drinking at weekends, lunches, breakfast and coffees is between 15% and 20% of your net monthly income.

So, why not multiply your net monthly income by 20%, and dedicate that sum towards all those areas that fall under food. At the end of the month, if you’re under this amount then great, and if not, at least you know the amount your spending is appropriate to your situation and you can move on to another area.

If savings are to be found here, they are likely to be found shopping at a different store. We’ve all seen the TV campaign being run by one outlet, showing how much people are saving when they shop at their store, and if correct, the savings are significant. So, it might be worth giving it a try.

This is an area I always find people overspend, but it’s an area they largely ignore because they believe their costs can’t be reduced. My experience says they can, and it’s an area they should pay more attention to, because the savings are permanent and happen every month without any effort from you.

A client of mine reduced the cost of a life assurance policy from €93 to €31 per month. The great thing about reducing a fixed expense like this one, was that saving of €62 was going to happen every month automatically, he didn’t have to do anything more.

When you reduce a fixed expense life insurance premiums, the only effort required is making that switch in the first place; after that the savings are permanent and require no further effort. That suggests you’re looking at reducing your monthly outlay, focus on those fixed expenses first.

According to the last household budgeting survey carried out by the CSO, our second biggest outlay each week is transportation costs. We spend more in this category than we do on food, and probably understandable with the costs associated with parking, car loan repayments, insurance premiums, high cost of fuel, and people having longer commutes because they can’t afford housing closer to where they work.

It’s a bit of a catch 22 situation, and it is what is, but methods that can work for people in spending less in this regard, are car-pooling, using public transport, cycling to work, buying cheaper cars with lower monthly repayments so something to give further thought to.

This is an area I’m encountering much more frequently when analysing people’s monthly spend.

I’m surprised by the amount people are spending upgrading or buying new gadgets, because it’s quite high. I think they are as well, because it’s much more than they had thought or realised.

Some people I’ve met, have very expensive phones, tablets, PCs etc. but have nothing set aside in the event of emergencies and as a result are literally days away from running out of money if they lost their job, weren’t able to work due to an accident or illness.

Technology is constantly changing and if you want to keep up with it, it’s pretty much impossible unless you are willing to shell out big money.

So, rather than upgrading your phone every 12 months, commit to ding it every 24 months instead, and if technology is your thing, you need to build an amount you can afford to spend each month/quarter.