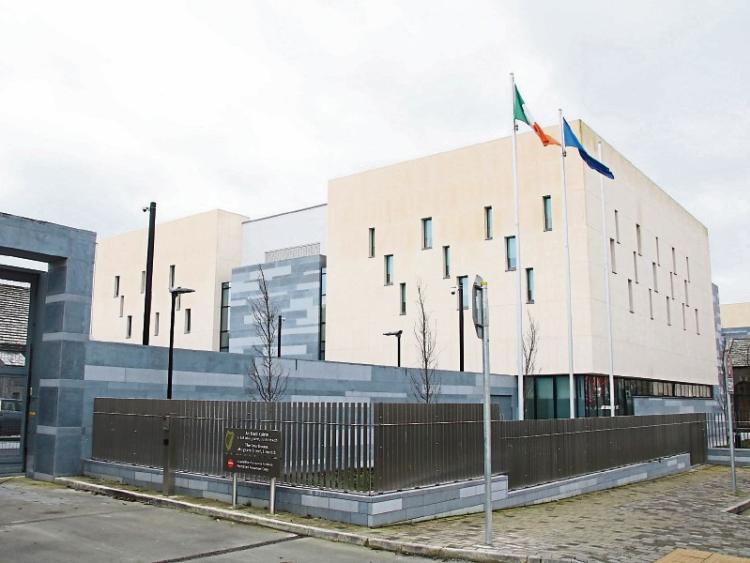 A MAN who was caught with a small quantity of cocaine after he was seen leaving a known drug house on the northside of the city has been told he will avoid a criminal conviction if he completes a residential treatment programme, writes David Hurley.

Sergeant Michelle Leahy said the drugs, worth around €20, were found in a plastic lunchbox after the vehicle Mr O’Malley was travelling in was stopped and searched. It was accepted they were for personal use.

Solicitor John Herbert said his client – a qualified mechanic – is addicted to heroin but is currently on a methadone programme and is doing well.

He said Mr O’Malley’s ability to function when under the influence of drugs is “seriously affected” and that he is a “gentle soul” and easy to deal with when sober.

Noting that the defendant hopes to enter a residential treatment programme before Christmas, Judge Marian O’Leary agreed to adjourn the matter for review early next year.