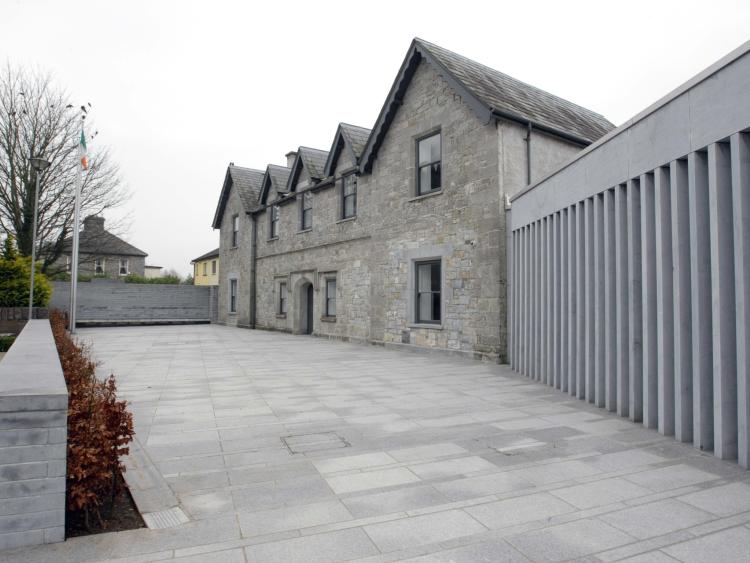 A LIMERICK city man charged with two counts of criminal damage in Murroe and two of breaching a protection order was refused bail at Kilmallock Court.

The man, aged 31, cannot be named as the case was held in camera due to the nature of the charges under the Domestic Violence Act

Detective Garda David Gee opposed an application for bail citing the “nature and strength of the evidence” in the case.

“I believe he will continue to commit further serious crimes and fail to meet bail conditions,” said Det Garda Gee.

Darach McCarthy, solicitor for the accused, applied for bail on his behalf.

At a location in Murroe in the early hours of June 13, 2019, Det Garda Gee said the injured party had her car parked outside her home.

“He reversed his car, a Toyota Avensis, into the parked car. It was captured on CCTV. He then left the area and drove to Annacotty. CCTV shows the accused making his way from the vehicle,” alleged Det Garda Gee.

On September 3, 2019, the detective said the defendant committed a second criminal damage offence.

“The injured party awoke to a loud banging sound. She looked out the window and saw the accused damaging the rear window of her car and the wing mirrors. She will give oral testimony of observing the defendant who is known to her,” said Det Garda Gee.

At the same time and place, Det Garda Gee said it will be alleged the man before the court contravened the protection order by entering the car-park outside where the woman resides.

The court heard the second alleged breach of a protection order occurred on the previous day September 2, 2019.

“The injured party was out driving at the Five Crossroads in Murroe. He overtook her car which is a breach of the protection order to stay out of Murroe,” said Det Garda Gee.

Mr McCarthy described this as “farcical”.

“The Five Crossroads is one of the busiest crossroads in east Limerick,” said Mr McCarthy, who questioned if driving there was in contravention of the order to stay out of Murroe.

“It links Pallasgreen, Cappamore, Doon, Tipperary, the city and more I’m sure,” said the solicitor.

Mr McCarthy queried the “nature and strength of the evidence” regarding the two criminal damage counts.

“There is CCTV footage from the June incident but miraculously there is no CCTV from the one in September,” said Mr McCarthy.

Det Garda Gee said the location of her car in June was covered by CCTV.

“In September the car was in a separate location within the car-park where unfortunately there was no CCTV,” said Det Garda Gee.

Mr McCarthy said the garda objection to bail “doesn’t stand up to much”.

“They are relying on the evidence of the lady. There is little or nothing of substance here,” said Mr McCarthy, who asked Judge Marian O’Leary to grant bail to his client.

Det Garda Gee said his belief is that the male will “commit further serious offences if he gets bail”.

On the basis of the evidence, Judge O’Leary said she was refusing bail to prevent further offences, the seriousness of the charges and the nature and strength of the evidence.

The judge remanded the defendant in custody to appear before Limerick District Court for DPP directions.

Read also: Jail for uninsured Limerick driver who was banned