Warning to Limerick motorists as parked cars are targeted by thieves 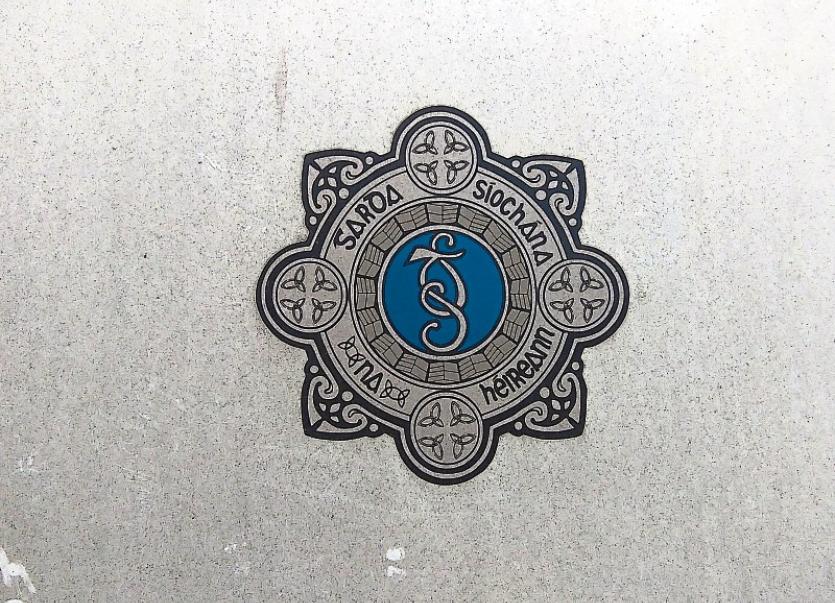 Gardai say valuables should not be left on display

GARDAI are appealing to motorists not to leave valuable items on display in their cars when parked,

“Never leave your car unless you have checked that it’s locked and nothing is left in the car. Also don’t wait to get to your destination before putting your items of value in your boot, this must be done before you park up, just assume a would-be criminal is watching,” added Sgt Leetch who said she has often pulled in at the side of the road to put valuables out of sight.

Read also: Woman confronted at Limerick home by burglar who found house key in her car