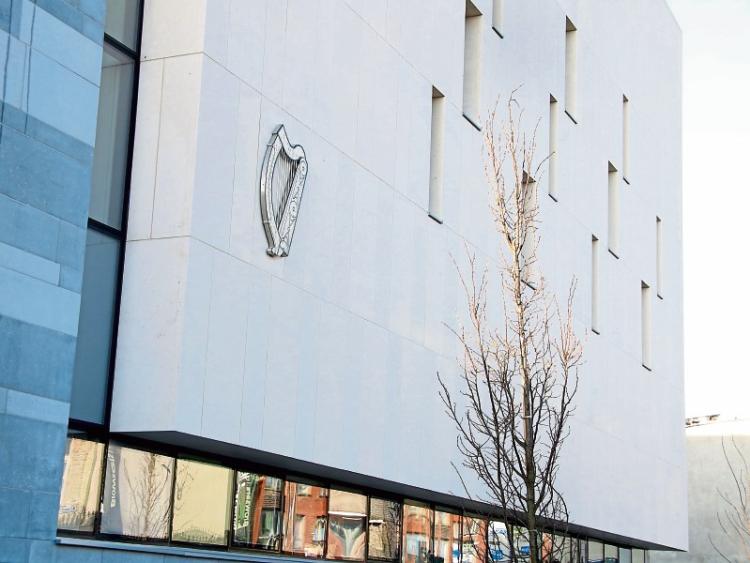 A DRUG addict who breached a barring order taken out by his mother on ten separate occasions has been sentenced to three months’ imprisonment.

The 36-year-old, who can’t be identified for legal reasons, pleaded guilty to an offence under the provisions of the Domestic Violence Act relating to an incident earlier this month.

Limerick District Court was told the defendant was extremely drunk when arrested shortly before midnight after he attempted to gain access to his mother’s home.

The man, who has more than 150 previous convictions, has breached the order on nine other occasions since 2016.

Solicitor Sabina Hegerty said her client’s addiction difficulties have worsened in recent years and that they have often gotten the better of him.

“He accepts he needs to sort his life out,” she said adding he is engaging with the various services in prison.

Judge Marian O’Leary was told the defendant and his mother are in regular contact on the phone and that neither realised the barring order meant there should be no contact at all.

Having considered the matter, Judge O’Leary said the defendant’s attitude towards the order is a concern.

“You seem to continue to breach it, I have no choice but to impose a custodial sentence,” she said as she imposed a three month prison sentence.

The defendant received a consecutive three month prison sentence for a separate trespassing offence while a concurrent two month sentence was imposed in relation to a theft offence.

“I hope you get the help you require,” said Judge O’Leary.