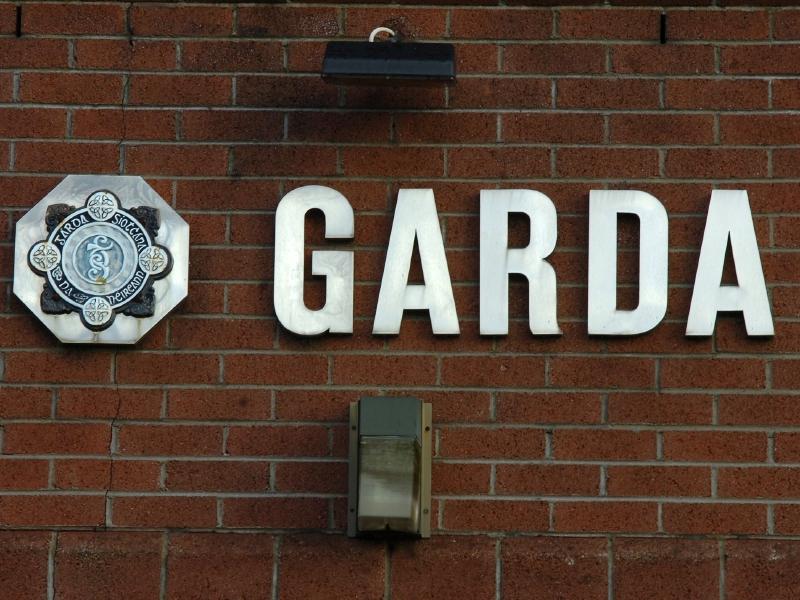 A WOMAN was confronted by a burglar after he found the key to her home when searching her car which was parked outside.

The shocking incident happened at around 10.30pm at night when the woman, whose aged in her 40s, was in her bedroom.

“She heard a sound and a male walked into her bedroom. She confronted him and he ran away,” said divisional crime prevention officer Sergeant Ber Leetch.

“It was subsequently discovered by gardai that this male had searched her unlocked car which was parked on the street. The thief found a door key, took a chance and used it to open the front door of this lady’s house,” she added.

Gardai say the incident should act as a warning to homeowners and that they should store spare keys in safe and secure locations.

“This was a shocking thing to happen to this lady but unfortunately it takes a negative experience before people change a habit. Your car is not a safe place to store a spare key of your home, it’s no harm to take time to consider the security of your car and home,” said Sgt Leetch.