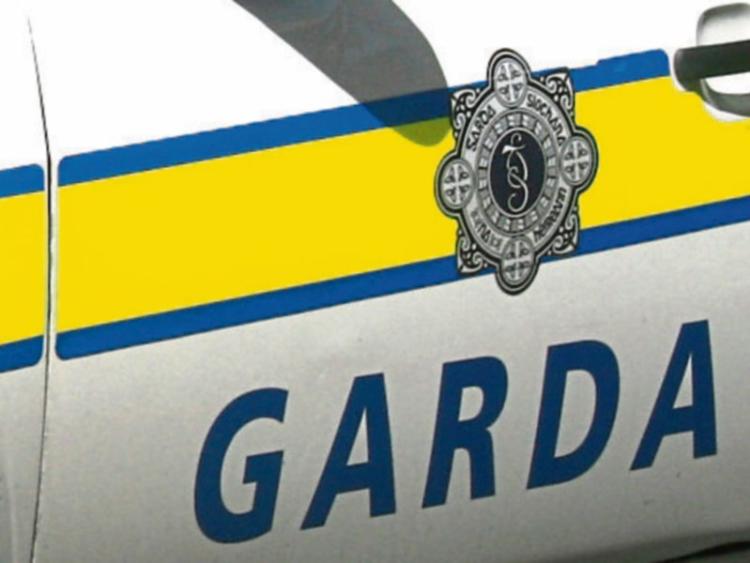 Gardai arrested the man on Monday

Gardaí have arrested and charged a man in his 20s in relation to a burglary at an apartment in the Thomondgate area of Limerick.

Shortly before 1am, on September 10, Gardaí from Mayorstone Park received a report of a burglary. Following an investigation by Gardaí, a man in his 20s was arrested on the afternoon September 16.

He was brought to Henry Street Garda Station and detained under Section 4 of the Criminal Justice Act, 1984. He has since been charged and is due to appear before Limerick City District Court this morning, September 17 at 10:30am.