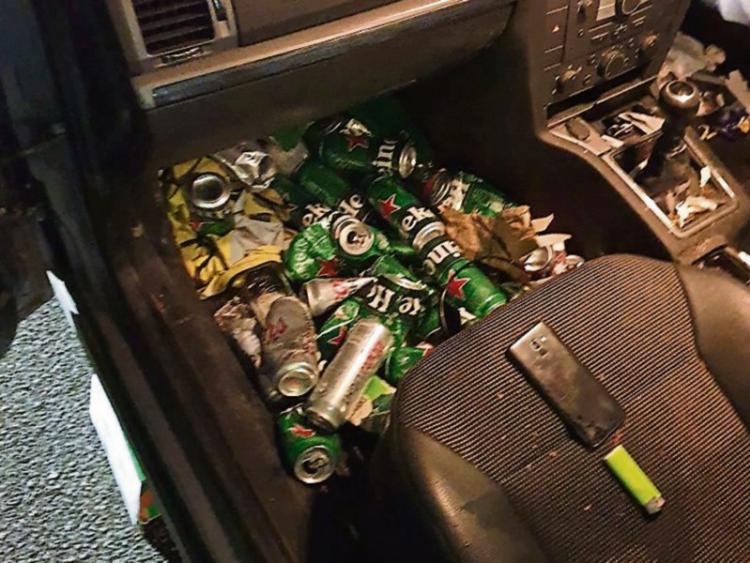 A NUMBER of motorists are facing prosecution and possible driving bans following separate detections in Limerick over the weekend.

Gardai have revealed that members of the divisional Roads Policing Unit arrested four motorists across the city and county for drink-driving or drug-driving offences.

Three of the drivers were arrested on suspicion of driving with excess alcohol while one was arrested after a roadside drugs swab tested positive for cocaine.

The locations of the detections have not been disclosed.

Gardai are appealing to motorists never to drive while under the influence of an intoxicant and to report any incidents of drink or drug-driving.