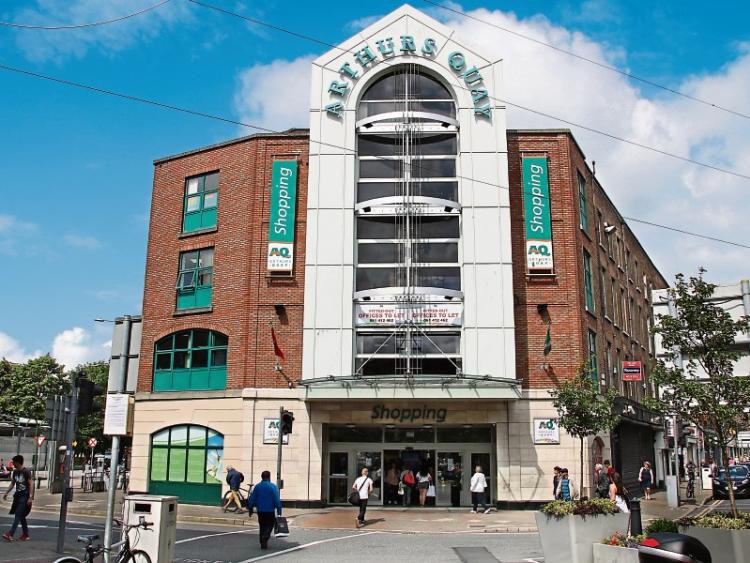 A woman accused of multiple theft offences has been ordered to stay out of the city centre and two shopping centres.

Margaret Casey, 26, who has an address at Cathedral Place was brought before Limerick District Court after she was charged in connection with offences which occurred earlier this month.

During a contested bail application, Judge Marian O’Leary was told it will be alleged Ms Casey – a mother of two – stole an iPhone X from a woman’s handbag at the Eason store at Parkway Shopping Centre on September 2. She is also accused of stealing schoolbooks worth €30 from the same store on the same date.

Ms Casey is further charged with theft relating to the taking of books and stationery items worth €39.33 from O’Mahony’s, O’Connell Street on September 4 and the theft of a wallet from a locker at a restricted staff area at Arthurs Quay Shopping Centre a number of hours later.

Sergeant Michelle Leahy said it will be alleged the defendant was identified as a suspect from CCTV and that she made some admissions when arrested and questioned.

During the hearing, concerns were expressed by gardai that Ms Casey would commit further crimes if released on bail.

Solicitor Darach McCarthy said his client is the sole carer of her two children and that she was concerned for their wellbeing.

He said Ms Casey “enjoys the presumption of innocence” and was willing to “adhere by the strictest of bail conditions if released.

Noting the defendant suffers from certain mental health issues and given the age of her children, Judge O’Leary said she was willing to grant bail subject to a number of conditions including the lodging of a €1,000 cash bond by an independent surerty.

If bail is taken up, Ms Casey must live at her home address and obey a nightly curfew.

She must also sign on three times a week and provide gardai with her mobile phone number. She was also ordered to stay out of O’Connell Street, Arthurs Quay Shopping Centre and the Parkway Shopping centre as a condition of her bail.

Directions are to be sought from the DPP.