I.NY Festival to bring even more home to Limerick 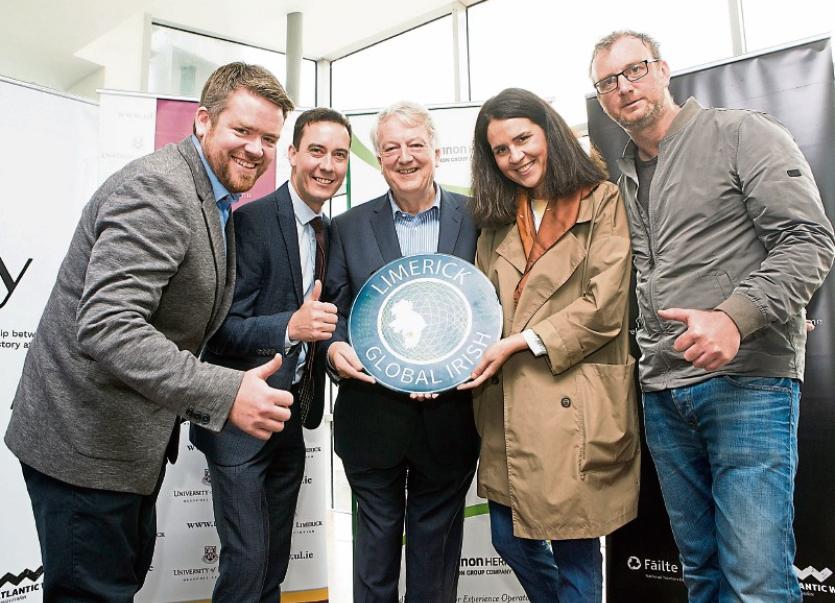 THE I.NY Festival is returning to Limerick for its third year and will once again feature a diverse line-up of events and attendees from across the globe.

This year’s festival will take place from October 16 to 20 was launched this week, gathering excitement and anticipation for what this year’s installment has to bring.

The programme for 2019 features a diverse line-up from actor/writer/politician Malachy McCourt to Irish fiddler Martin Hayes.

“It’s great,” SAYS I.NY Festival founder and director David O’Donovan, “and I know that’s a very rudimentary answer but it is.

“To get to the third year is definitely a mark for us, the continuing interest in the idea is really encouraging,” he added, “people are enjoying the idea and that’s really important.”

The I.NY Project explores and celebrates the unique relationship between Ireland and New York, “one story at a time.”

I.NY has partnered with many organisations, including Shannon Heritage, with managing director Niall O’Callaghan saying: “We are delighted to be part of the I.NY Festival, it’s very much within our core target market so there’s a massive symmetry between our missions and values in fostering US-Ireland relations, building communities, and developing Limerick’s cultural scene.”

For more details on the festival visit its website here