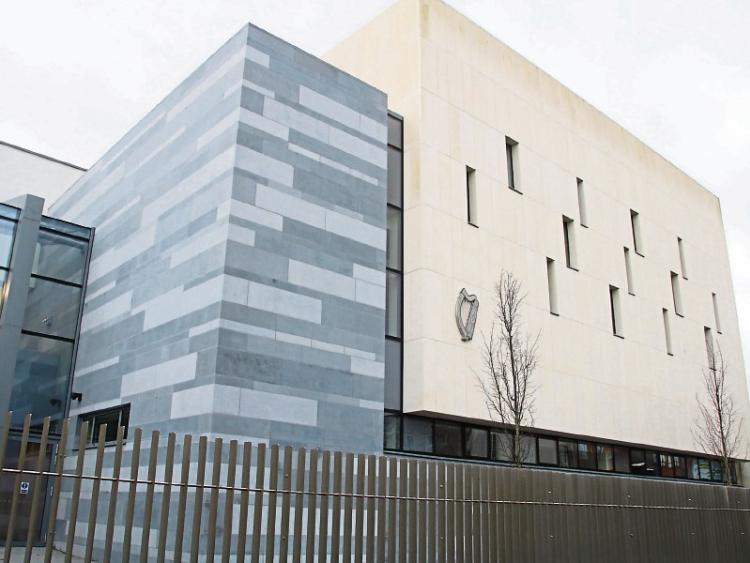 A MAN was fined €500 after he was successfully prosecuted for using illegal nets to catch salmon at the mouth of the Tail Race on the river Shannon.

Shane McNamara, 27, who has an address at Saint Ita’s Street, St Mary’s Park, Limerick was before Limerick District Court relating to an offence which was detected in the early hours of July 7, 2018.

Solicitor Muiris Gavin said inspectors from Inland Fisheries Ireland were on duty in a patrol boat at around 1.30am when they saw another boat on the water – near the mouth of the Tail Race.

The inspectors approached the boat and observed the defendant and another man on board preparing to use an illegal net.

He said a large coal bag containing 11 fresh Salmon was found at the front of the boat while another net was detected in the water.

Nine Salmon, he said, had been caught in that net.

Judge Marian O’Leary was told while returning to the shore, the inspectors located a fourth net, containing eleven salmon, which had been deployed sometime earlier.

While Mr McNamara initially gave the inspectors a false name, his correct ID and address were later established with the assistance of gardai who were called to the scene.

Solicitor John Herbert said his client, who is unemployed, is actively seeking work and has recently been offered of a job as a general operative.

He said his client has no previous convictions and that he was “frightened by the whole affair” and is unlikely to come before the court again.

Seeking leniency, he asked the court to note his client’s early guilty plea and his limited financial means.

In addition to the €500 fine, Judge O’Leary ordered that Mr McNamara pay €400 towards the costs of Inland Fisheries Ireland which totalled €968.

An additional fine of €300 was imposed in relation to the giving of a false name to gardai.

The other occupant of the boat was also prosecuted. He was convicted and fined last May.