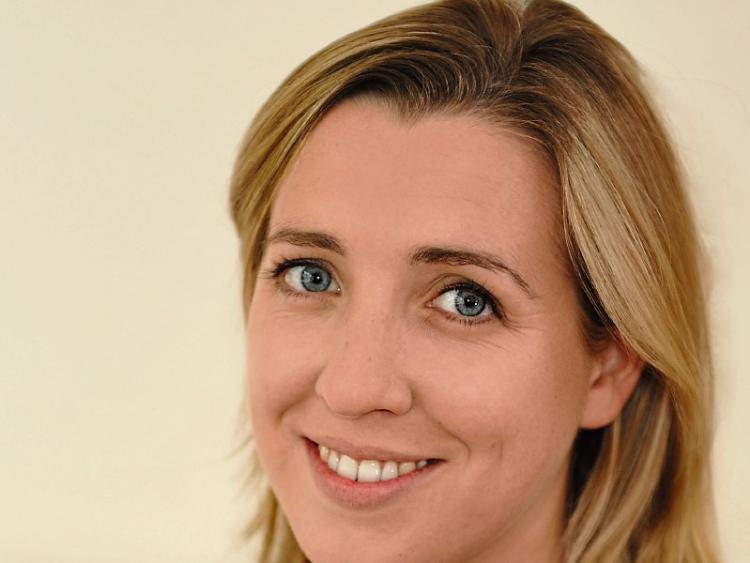 “Ailbhe Ní Ghearbhuigh is one of the best and most exciting poets to have emerged in recent years,” the judges Nuala Ní Dhomhnaill and Gabriel Fitzmaurice said in their citation.

They describe Tost agus Allagar as a wonderful collection in which the poet “speaks from the heart” of love, language, and dislocation..“Her keen intellect and profound sense of form make for a collection that is hugely satisfying as well as being a joy to read,” they say. “International and contemporary, she is instinctively aware of the tradition in, and from, which she writes.”

“In her poems about language, particularly the Irish language, she articulates very timely and worrying concerns about its future now that Irish is no longer compulsory for all our students,” the judges said. “She writes about art and artists, mother and baby homes, the death and disappearance of Jean McConville, the whole of humankind in an opus of uncommon dramatic range and searing effect, in a language of feeling and of the heart.

Born and reared in Tralee, Co Kerry, Ailbhe was awarded a BA, MA and PhD at NUI Galway and now lectures in Modern Irish at University College Cork.

She also studied and taught in France for a period and spent a year in New York on a Fulbright scholarship. Ailbhe’s poem ‘Filleadh ar an gCathair’ was chosen as Ireland’s EU Presidency poem in 2013 and was shortlisted in 2015 for RTÉ’s ‘A Poem for Ireland.’

She was commissioned to write a poem of commemoration for the Garden of Remembrance at Easter 2016. Her books include Péacadh, (Coiscéim 2008), Tost agus Allagar (Coiscéim, 2016) and a bilingual collection The Coast Road (Gallery Press, 2016). Cois Life published her translations from the French of Andrée Chedid in 2019 as part of the ‘File ar Fhile’ series.

Expressing her delight at winning the Michael Hartnett Poetry Award 2019, Ms Ní Ghearbhuigh said: “I write poetry in an attempt to understand the world around me and to make sense of what’s going on within me. That said, I am really interested in writing about experiences that aren’t my own; I think there is great capacity for empathy in poetry, something that is particularly striking in Michael Hartnett’s work. I think human beings will always be drawn to poetry, be it printed or in some other medium. A poem is a kind of secular prayer and there are times in life when the soul seeks that out.”

The Michael Hartnett Poetry Award 2019, is supported by by Limerick City and County Council’s Culture and Arts Office and the Arts Council. The prize is awarded to collections in Irish and English on alternate years and is worth €4,000.

It will be presented to Dr Ailbhe Ní Ghearbhuigh at the opening of Éigse Michael Hartnett on Thursday October 3 at 8pm in Newcastle West Library.