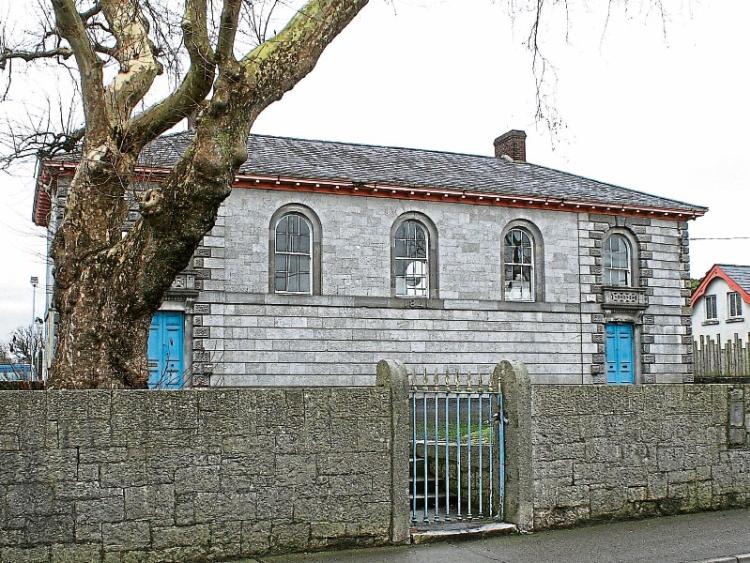 A NEWCASTLE West woman found shouting and roaring outside her parents’ house in the town has had her case adjourned to November to allow her to engage with the Probation and Welfare Service.

Gardai went to the estate, Inspector Andrew Lacey said, where they found her shouting and “using inappropriate language. She was spoken to but didn’t remain civil”.

She had 11 previous offences to her name, the court heard.

Pleading for his client, a mother of three, solicitor Peter O’Dea said that differences had arisen between Ms McCarthy and her sister.

“She was loud,” he said. She was “extremely, extremely drunk”, he said. “She doesn’t drink quite often but on this day she did.”

“It is of concern she has 11 previous,” Judge Mary Cashen said. “Obviously imposing a fine doesn’t work.”

She didn’t accept Mr O’Dea’s argument they were mostly minor or road traffic.

“She is breaking the law and she is the mother of three,” she said.

“No. I don’t believe that,” the judge replied and she ordered a probation report to be drawn up by November 5.

“I could take a certain course in this,” she warned Ms McCarthy. “I don’t believe it was a once-off. I am giving you an opportunity now to engage with the probation services.”