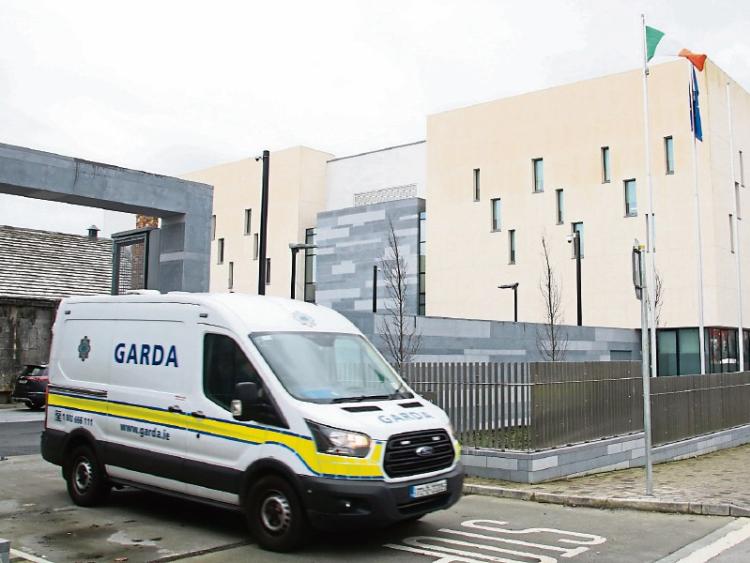 DIRECTIONS are awaited in the case of two brothers who are charged in connection with a shooting incident at their cousin’s home in West Limerick.

It is alleged that five shots were discharged during an incident at a house at Deelside, The Quay, Askeaton in the early hours of July 17, last.

Daniel O’Connor, 39, of Hassett’s Villas, Thomondgate, Limerick and Larry O’Connor, 30, who has an address at The Lodges, Ballykisteen, Tipperary each face three charges in relation to the shooting.

They are accused of recklessly discharging a double-barrelled pump-action shotgun as well as unlawful possession of the firearm and ammunition at the same location on the same date.

Two adults and two 11-month-old twins were asleep in the house when the shooting happened.

It is alleged a number of shots were discharged inside the house and that the occupants had to “take cover” when they were awoken by the first shot.

It is alleged the culprits fled in a high-powered Seat Leon which was subsequently recovered in the Midlands.

The car, it is alleged, can be seen on CCTV in the vicinity of the house in Askeaton for several minutes around the time of the shooting which happened shortly before 3.30am.

During a procedural hearing this week, Sergeant Michelle Leahy told Limerick District Court, directions were not yet available from the Director of Public Prosecutions.

She requested an adjournment of the case to allow the State to progress the matter.

Each of the defendants, who appeared separately via video-link, were remanded in continuing custody until later this month.

If the matter is to proceed on indictment before the circuit court, it is likely to be near the end of the year before books of evidence are complete and served on the defendants.

Previously, gardai indicated they were seeking a third person as part of their investigations which are continuing.