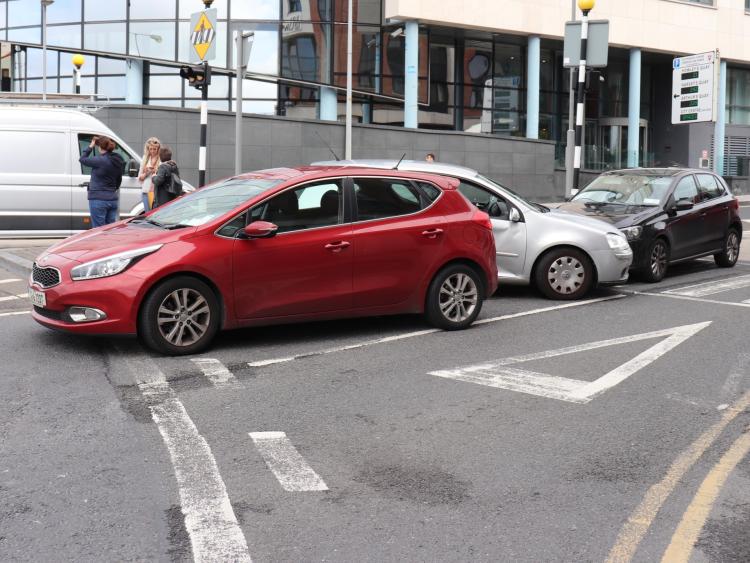 THERE was traffic chaos in Limerick city centre this Wednesday after a multi-car collision on the Shannon Bridge Roundabout caused delays in the area.

The collision happened at 1.45pm. The incident left one vehicle facing the wrong way, blocking one lane of traffic on lower Mallow Street in the direction of Henry Street.

A van had also blocked one lane of traffic lower Mallow Street in the direction of Shannon Bridge.