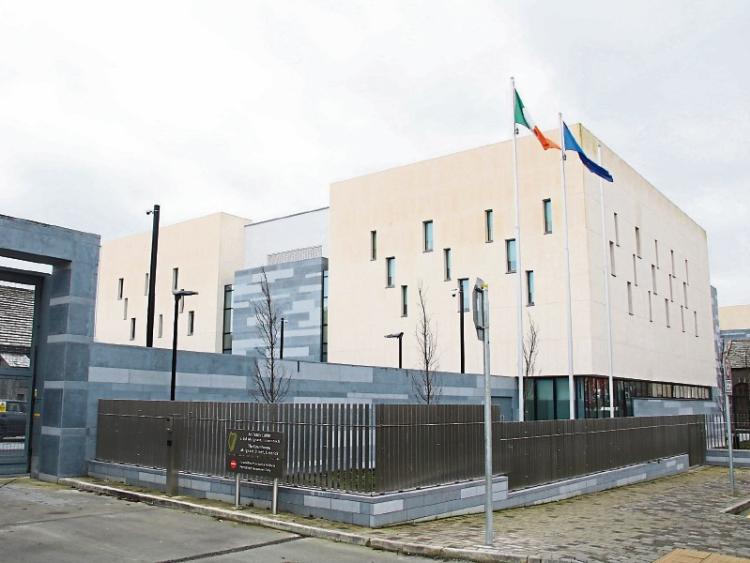 A man who committed multiple theft offences less than six months after he received a suspended prison sentence has been jailed for ten months.

John Sheehan, 23, who has an address at Parkview, Lord Edward Street, Limerick pleaded guilty to charges relating to several incidents which happened on dates late last year and earlier this year.

Sergeant Michelle Leahy told Limerick District Court that Mr Sheehan stole 19 bottles of vodka worth €304 from Lidl on the Ennis Road on August 7, 2018 and that he stole a 43-inch television worth €400 from the Tesco store at Coonagh on September 25, 2018.

He stole Adidas runners worth €80 from Lifestyle Sports, Childers Road, the following day while on September 29, 2018 he stole a variety of knives and pots worth €77 from the Iceland store at Watch House Cross.

Most of the stolen property, Sgt Leahy said, was never recovered and the defendant was subsequently identified as a suspect on CCTV.

Mr Sheehan who received a suspended prison sentence in January of this year for similar offences also admitted stealing around €300 worth of household items from The Range at Limerick One Retail Park on August 7, 2019.

He was also convicted of theft offences when he appeared before Nenagh District Court in August.

Solicitor Darach McCarthy said his client, who has 25 previous convictions, had “lost his mind” after he began “self-prescribing” having been diagnosed with anxiety-related issues.

He said his client – a father of two –  is on medication and had been doing well but only recently entered what he called a “spiral of recidivism” after his relationship with his former partner broke down.

“The offences occurred in blocks,” he said adding they were committed to fund his habit.

After Judge Marian O’Leary (pictured) noted that property worth almost €1,300 had been stolen, Mr McCarthy said his client would not be in a position to pay compensation.

“He apologises,” said Mr McCarthy, adding he is doing well in prison and hopes to re-engage with his family when released.

She also fined Mr Sheehan €300 over his non-appearance in court on three separate occasions over the last 18 months.

Following a separate hearing a number of days later, Judge O’Leary activated a three-month suspended prison sentence which was imposed in January.

She directed that the sentence, which related to separate theft matters, be served consecutively to the seven month sentence.

Mr Sheehan has waived his right to appeal the sentences.