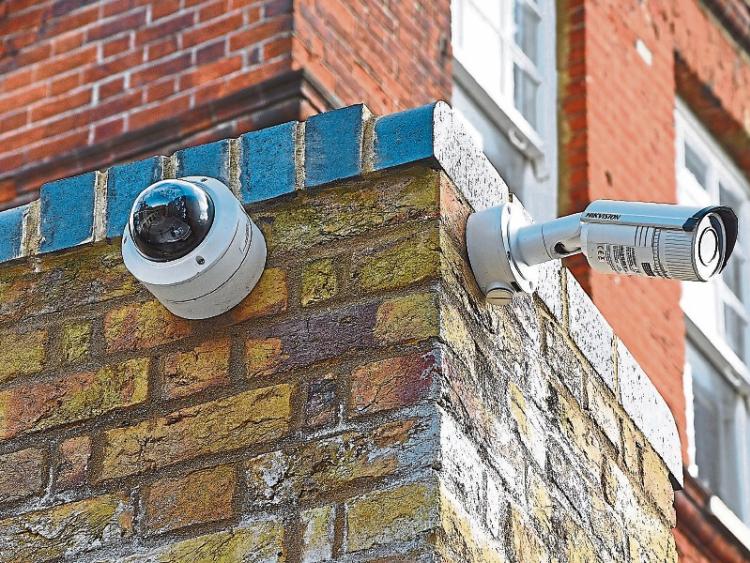 TWO gardai have been assigned to view almost six months of footage from a CCTV system which was seized from a house in the city earlier this year.

The domestic system was seized in June during a garda operation targeting organised criminality in the region.

The owners of the property – a husband and wife – have now initiated court proceedings to get the hard drive returned to them.

At Limerick District Court, Inspector Liam Wallace said while there is no garda objection to the Police Property Application, more time is needed before the hard drive can be returned.

“There is a very very significant volume of CCTV,” he said, telling Judge Marian O’Leary that two garda members have been assigned to view the footage.

Solicitor Sarah Ryan said her clients are anxious to get the hard drive back "as the CCTV system at their home cannot work without it".

Judge O’Leary adjourned the matter to later this month requesting that detailed evidence be available on the next day to confirm the progress of the garda investigation.