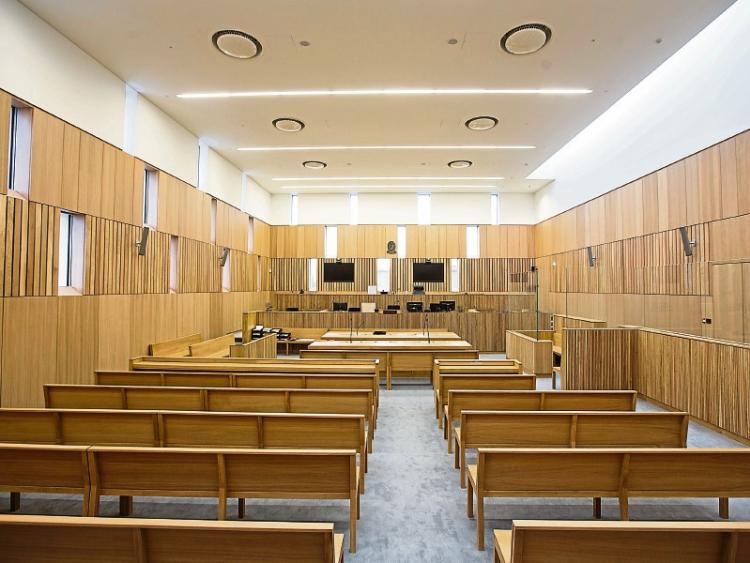 DIRECTIONS are to be sought in the case of a man who is accused of attempting to rob a woman as she was walking in the city centre.

Dean Gardiner,  31, who has an address at Salvia Court, Keyes Park appeared before Limerick District Court (pictured) after he was charged with attempted robbery relating to an incident at Mallow Street on September 3.

Garda Aishling O’Sullivan told Judge Mary Cashin the defendant made no reply when he was formally charged in connection with the incident which happened at around 5.30pm.

It is alleged Mr Gardiner, who was arrested around 10 minutes later, approached the woman from behind and attempted to steal her handbag before fleeing. The woman was no injured.

Having been informed there will be a garda objection to bail, Judge Cashin adjourned the matter to later this week when, it’s expected, a formal application will be made.

Noting that Mr Gardiner suffers from health problems, she directed that he receive all necessary medical treatment and attention while in custody.

Read also: Rock was allegedly thrown at car in Limerick by man on horseback