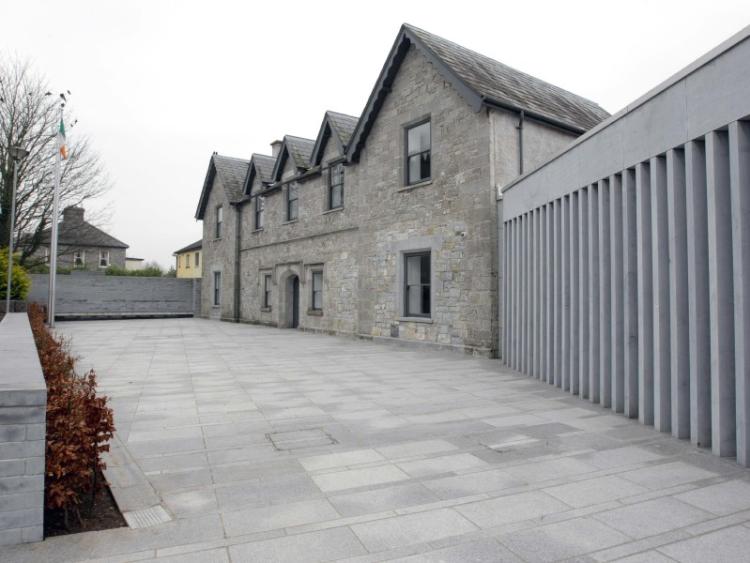 Kilmallock Court: Suspect was refused bail after a garda objection

A FILE is to be prepared for the Director of Public Prosecutions following an incident during which a car was repeatedly reversed at speed into the front of a house on the northside of the city.

Investigating gardai believe the incident, which happened earlier this month, is connected to a dispute which has erupted in recent weeks between a number of families in the Moyross and Ballynanty areas.

A man who was arrested last week was refused bail when he was brought before a special court in Killmallock at the weekend after he was charged in connection with the incident which happened on September 2.

Anthony Moran, 24, who has an address at Delmege Park, Moyross, faces criminal damage and burglary charges.

Opposing bail during Saturday’s court evening, Garda Neasa Ní Chearnaigh said at around 10.30pm on September 2, a black vehicle was reversed at speed multiple times into the front of a house in Dalgaish Park, Moyross.

While there were no injuries, significant damage was caused to the porch, front door and sitting room window of the property.

It is alleged that Mr Moran was one of the occupants of the car which was driven away and later set alight at an area of open ground on the outskirts of Moyross.

Garda Ní Chearnaigh said it is the State case that Mr Moran can be tracked on CCTV to the area where the car was burnt out and that he is “clearly identifiable” as one of the men who set the car on fire.

Judge Marian O’Leary was told the burglary charge relates to a second incident which happened at the same house in Dalgaish Park a number of hours later.

At around 1am on September 3, gardai were contacted after a number of men were seen loading electrical items from the house, including a flat screen television, into a silver Opel Astra which was parked outside.

The car was subsequently intercepted by gardai at Clíona Park, Moyross, and it is alleged that CCTV from the area captures Mr Moran and shows him putting the TV into the car.

Gardai opposed bail expressing concerns that Mr Moran would continue to engage in criminality if released and that he would not abide by conditions imposed by the court.

Concerns were also expressed about the recent escalation in the dispute with fears there could be further serious incidents.

Having considered the bail application, which was made by solicitor Sarah Ryan, Judge Marian O’Leary said she had some concerns and was refusing bail.

Mr Moran was remanded in custody pending further directions from the Director or Public Prosecutions.

The burned-out car has been technically examined and gardai at Mayorstone station say their investigations into both incidents are continuing.