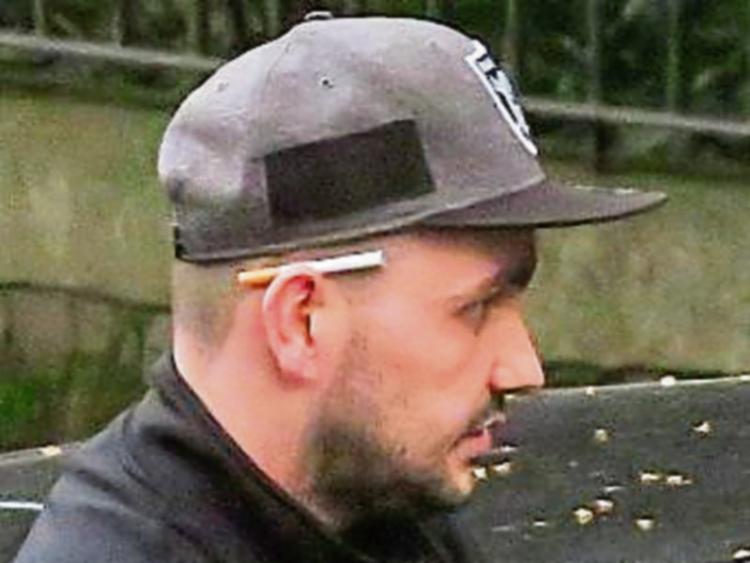 Logan Jackson, who is accused of the murder of Kevin Sheehy, appeared via video-link from prison

DIRECTIONS are still awaited in the case of a man who is accused of murdering Limerick boxer Kevin Sheehy.

Logan Jackson, 29, who has an address at Longford Road, Coventry, England, is accused of murdering the 20-year-old at Hyde Road, Ballinacurra Weston earlier this year.

Mr Sheehy, who was from John Carew Park, Southill, died from injuries he sustained when he was struck by a black Mitsubushi SUV  during the early hours of July 1.

While the incident was originally treated as a hit and run, a murder investigation was subsequently launched.

The defendant who was arrested and charged a number of days after the killing has appeared in court a number of times since for procedural reasons.

During a short hearing, Sergeant Michelle Leahy requested a further adjournment of the case saying directions are “still awaited” from the Director of Public Prosecutions.

Solicitor John Herbert noted this and confirmed there was consent to the matter being adjourned to early next month.

Mr Jackson, who appeared via video-link from Limerick Prison, was remanded in continuing custody until October 1 for directions.

The defendant only spoke to confirm he could see and hear the court proceedings.

Gardai say their investigations into Mr Sheehy’s murder are ongoing and that a file will be prepared for the Director of Public Prosecutions.

Read also: Rock was allegedly thrown at car in Limerick by man on horseback