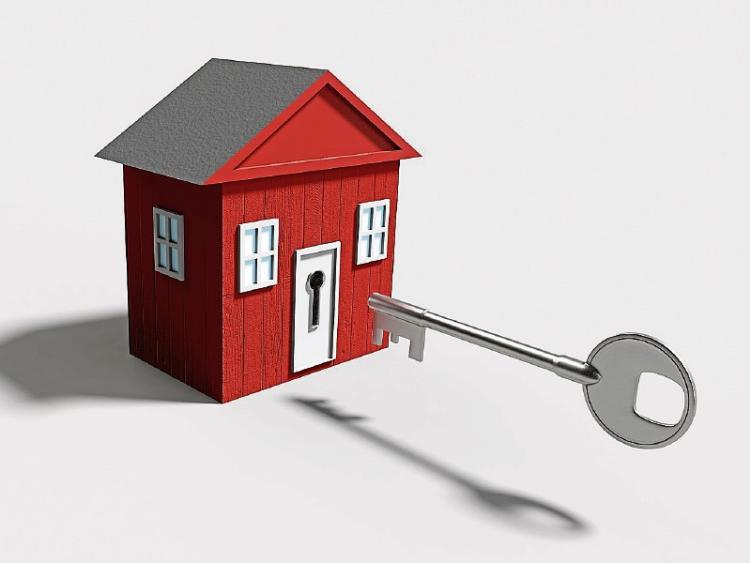 LATEST statistics show that property prices in Limerick saw “minimal change” during the first half of this year.

The findings were detailed in the latest Residential Property Price Barometer by the Institute of Professional Auctioneers and Valuers (IPAV).

Figures show that the cost of a two-bed apartment in Limerick saw an increase of 0.88 percent in the first six months of 2019, while semi-detached three-bedroom houses also saw an increase, with prices rising by 1.12 percent.

Meanwhile, a four-bed semi-detached home saw a price decrease of 0.47 percent in the region, with a nationwide decrease of 1.68 percent occurring for these types of homes in comparison with the previous six months.

While house prices in a majority of locations have dropped slightly across the country, apartment prices in most areas have increased on average by 1.35 percent.

IPAV Chief Executive Pat Davitt said: “In some areas the difference is substantial.

“The factor that led to the quick ramping up of prices is the same one that is now prompting would-be buyers to hold back,” he added.

Read also: Over 70 expressions of interest in six new Limerick houses costing over half a million euro each