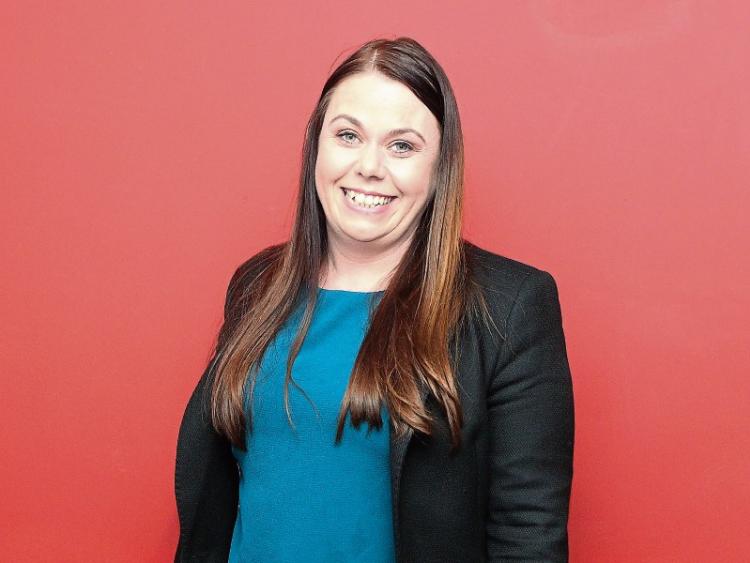 Cllr Sharon Benson: the council can't turn its back on pensioners

THE council cannot turn their backs on pensioners when it comes to the bin waiver scheme, says Sinn Fein Councillor Sharon Benson.

Cllr Benson called on Limerick City and County Council to address funding for the scheme urgently.

The scheme is available to pensioners who are in receipt of a state pension only and also to people in receipt of disability allowance who live alone.

The Northside councilor explained, “The current scheme only allows for 18 lifts of residual waste a year, subject to a maximum weight of 10 Kgs per lift.

“I have met a number of residents in recent days who tell me they have no more lifts available to them now until next year.

“The council cannot turn their backs on pensioners who have no other means of disposing of their rubbish. Supplementary funding must be allocated as a matter of urgency.”

Cllr Benson also called on the Council to broaden the criteria with regard to qualification for the bin waiver. “If a pensioner has an additional income of any kind, even a small pension payment from Britain for example, they are automatically disqualified from the scheme.

“Last week I came across a pensioner who was in receipt of a UK pension of just £9 a week, and this was enough to disqualify her for the waiver.

“We also had recipients of the blind pension and invalidity pension excluded from this scheme by Fianna Fáil and Fine Gael representatives in the previous council. How can this be fair?“

Cllr Benson concluded, “Elected councilors have the power to broaden the qualifying criteria for this scheme, and Sinn Fein will be proposing this as part of next year's budget."