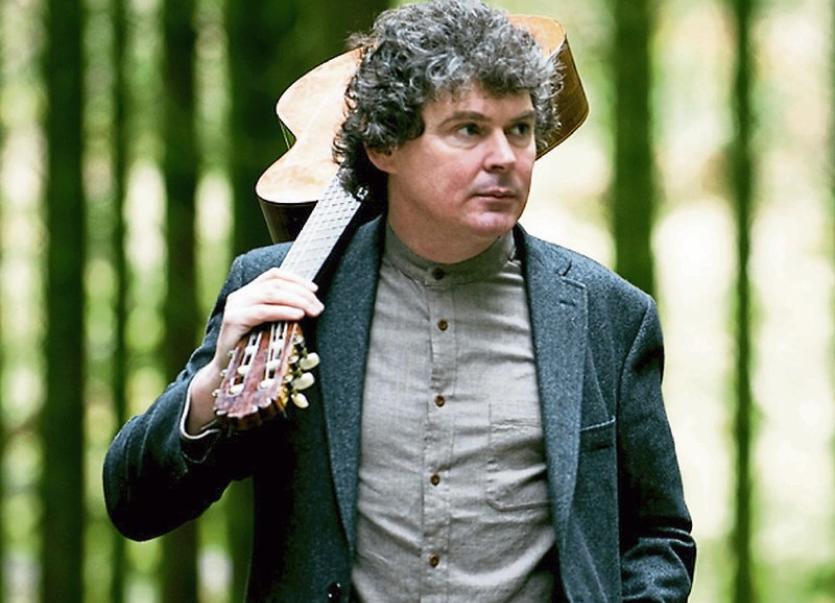 John Spillane is the headline act at the Hospital Arts Festival

When you think of the terms “Hospital” and “Limerick” one can be forgiven for having their blood run cold.

However, the only diagnosis for the East Limerick town of Hospital and it’s arts festival is “craic.”

The Hospital Arts Festival is in it’s fifth  year and will kick off on Tuesday, September 10.

Celebrity chef Frank Moynihan will open the festival in John the Baptists community school, along with wine tasting with Paulo Tresoldi.

This year’s event will be marked by a mayoral visit from the town’s twin, Hospital de Órbigo in Northwest Spain, with Mayor Enrique Marcos and town Councillor Ana Cristina Alves visiting as special guests.

“It will be a collision of two hospitals, but no patients!” remarked festival secretary Mike Sullivan.

The headline act of the festival will be singer John Spillane, who will be performing at the event on the Saturday night.

Other events at the festival include Nights On Broadway: The Bee Gees Story on the Friday night, a screening of the Nicolas Ryan Purcell’s acclaimed documentary I Am Autism, along with other events like Theatre In A Tent, Window Art, Pop Up Saturday and much more.