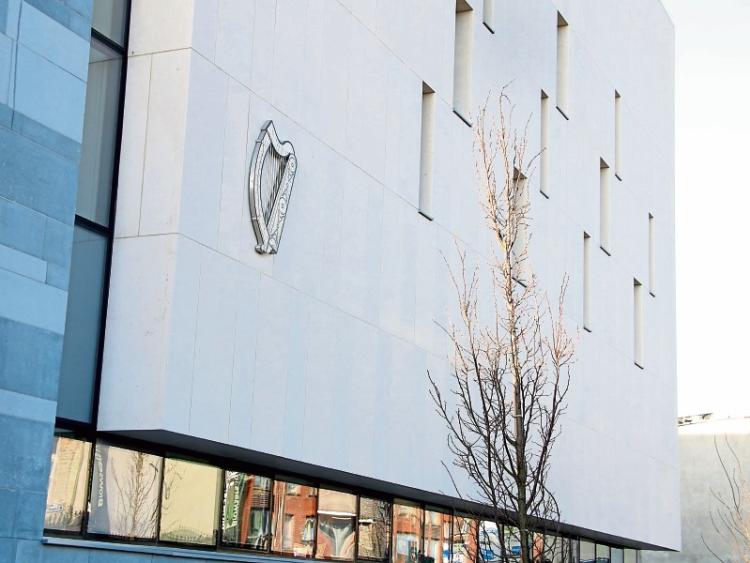 A SERIAL offender will be sentenced later this month after he pleaded guilty to multiple theft offences.

Dean Price, 31, who has an address at a hostel in the city, was prosecuted before Limerick District Court following a spate of offences which happened on various dates over the past 12 months.

Judge Marian O’Leary was told property worth more than €1,200 was stolen from a number of different stores across the city.

On another date in June he stole razor blades worth almost €800 from Dunnes Stores at the Limerick One Retail Park on Childers Road.

While he was apprehended by security staff following the second incident, the razor blades which were stolen that morning were never recovered.

Other charges before he court related to the theft of two bottles of perfume worth €20 from Hogan’s Pharmacy, William Street on June 19, last; six shirts worth €480 from John Deignan Menswear, O’Connell Avenue the previous day and a quantity of alcohol from Whitty’s Mace, Caherdavin on August 22, 2018.

Sgt Leahy said on that date he entered the store at around 8.20pm and picked up a box of Bulmers cider which he dropped – breaking a number of bottles.

After her client entered his guilty pleas, Judge Sarah Ryan requested a short adjournment of the case.

Judge O’Leary agreed and indicated she will impose sentence on September 17, next after hearing submissions from Ms Ryan.

Read also: Limerick college invites you to 'Bake Away Your Anxiety'