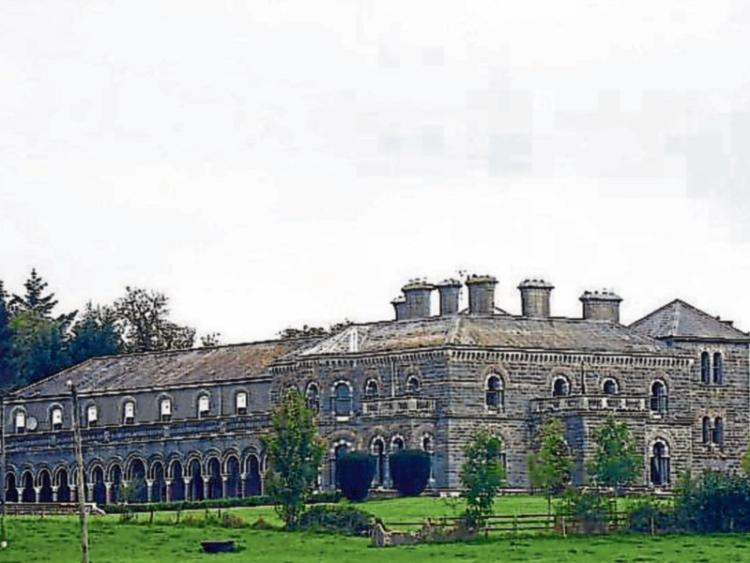 THE name of William Smith O’Brien, who was deported for his part in  the Young Ireland rebellion of 1848, still carries weight in his home place of Ardagh.

And the local St Kieran’s Heritage Association is determined that his name and deeds will live on. Starting on Friday of next week, the association has organised a special William Smith O’Brien weekend in honour of the man who lived in Cahermoyle House and is buried in Rathronan.

O'Brien was an Irish nationalist Member of Parliament and leader of the Young Ireland movement. He also encouraged the use of the Irish language. He was convicted of sedition for his part in the Young Irelander Rebellion of 1848, but his death sentence was commuted to deportation.

The weekend, explained association chairman, John O’Sullivan, marks the 170th anniversary of his trial and his deportation to  Van Diemens Land, now known as Tasmania where he spent five years. He died in North Wales in 1864.

“Last year we celebrated the 150th anniversary of the finding of the Ardagh Chalice and didn’t have time to celebrate William Smith O’Brien,” Mr O’Sullivan said.

O'Brien was an Irish nationalist Member of Parliament and leader of the Young Ireland movement. He also encouraged the use of the Irish language. He was convicted of sedition for his part in the Young Irelander Rebellion of 1848, but his sentence of death was commuted to deportation to Van Diemen's Land.

The weekend opens at 8pm on Friday, September 13 with a series of talks in the Community Centre. Calligrapher Tim O’Neill will talk about the decorative script used in the Book of Kells and the decoration on the Ardagh Chalice. Local woman Mary Kury will give a talk about Charlotte Grace O’Brien, daughter of the Young Irelander leader, who was a poet and also a social activist who campaigned for better conditions and safe houses for emigrants at Cobh and in the US.

Rev Patrick Comerford will give a talk on Mother Harriet Monsell  (1811-1883), a sister of William Smith O’Brien who is commemorated in the calendar of the Church of England. Mr O’Sullivan said. “There will be a cup of tea and refreshments for everybody afterwards,” he added.

Saturday evening, local speakers will take to the podium with local stories and anecdotes followed by a concert featuring local members of Comhaltas and the Robert Kelly dancers.

At 2pm on Sunday, September 15, starting from the church, there will be a guided walk to Reerasta Fort, where the Ardagh Chalice was found.

The following Sunday, September 22, again at 2pm, there will be another guided walk, beginning at Ardagh Community Centre, going along the greenway to Cahermoyle and then up the Dark Road to finish at Rathronan where there will be an ecumenical blessing of the O’Brien graves and a laying of wreaths. The day will conclude with refreshments back at Ardagh Community Centre.

A warm welcome will extend to all comers  Mr O’Sullivan said and he encouraged people to visit Ardagh on either or both weekends.