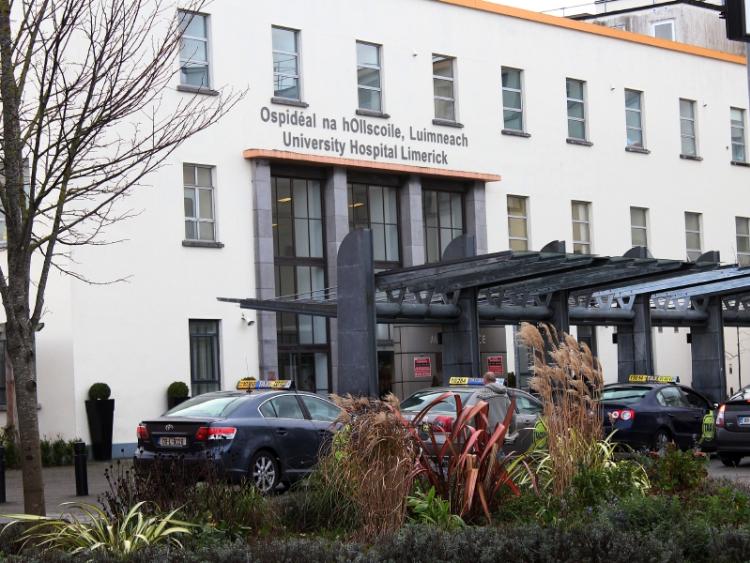 A TOP community doctor has hit out at the Government for making a decision to not build a surgical hospital in Limerick, while Dublin, Cork and Galway will get this special treatment.

The Department of Health announced this week, as part of its €2.1bn capital plan for the next three years, that business cases for the three elective-only hospitals will be progressed by the end of this year.

But there are no plans for Limerick to have this new style hospital, according to the plans.

In a letter to the Limerick Leader editor, Dr Ger O’Brien, of Barrack View Primary Care Centre, said that it is “of extreme concern that, inexplicably Limerick and its region have been excluded from having such a new hospital facility”.

He said: “We are all, by now, well aware of the extreme shortage of resources at the existing hospitals in Limerick particularly the University Hospital Limerick.

“Limerick being the third city of Ireland warrants inclusion amongst the new Surgical Hospital facilities.

“The importance of having such a new surgical hospital in Limerick cannot be overemphasised. Such a facility in Limerick will bring huge surgical and allied expertise to our region on an ongoing basis and make our region amongst the top medical areas in the country on merit,” he wrote this week.

“To lose such talent to other areas would be a major mistake for the region. The people of Limerick and the Mid-West deserve top class healthcare.

“Limerick has a responsibility to provide care to the people of our region.

“It is essential that we avail of the expertise in our region to ensure its growth and attractiveness going forward,” he added.

Dr O’Brien said it is crucial that Limerick is among the regions that will benefit from these proposed surgical hospitals, and that it needs “to be addressed immediately”.

“The healthcare of our people, the employment of our medical graduates, and the attractiveness of our region to foreign direct investment now and in the future is critical and fundamental.”

He said politicians, local government, University Hospital Limerick and other district hospitals, UL and LIT “need to come together to bring about these developments, and furthermore, to ensure that our region due to its size and importance will always be adequately included in resource allocation”.

He said that Limerick needs an elective-only hospital in the next two years.