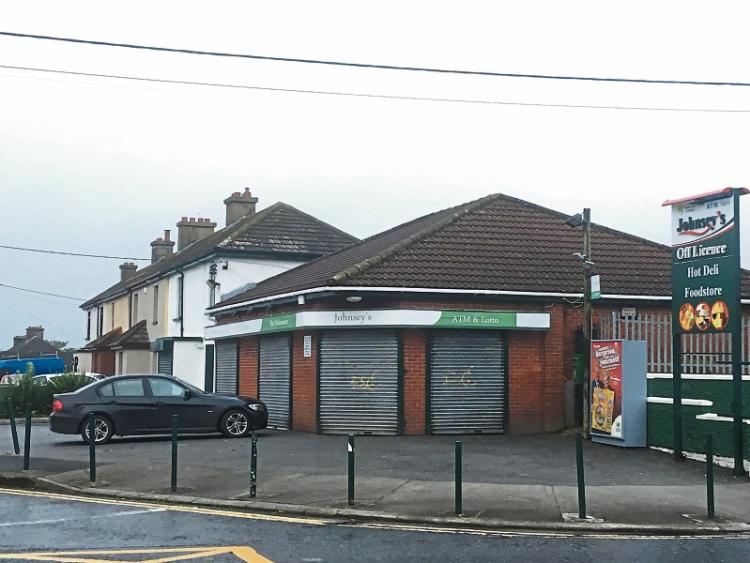 GARDAI have launched an investigation into a robbery at a popular store in the northside of Limerick city.

The incident occurred at Johnsey’s shop at Sexton Street North at around 7pm on Tuesday.

A spokesperson for the gardai said “a small sum of money was taken and the suspect was believed to be carrying a knife”.

No persons were injured during the incident.