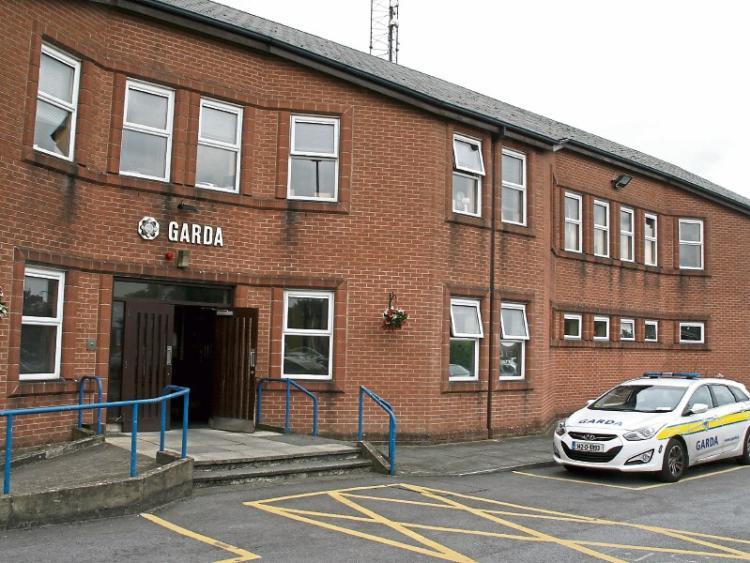 GARDAI have arrested a man who allegedly approached a woman from behind in attempt to steal her handbag in Limerick city centre.

The incident occurred at Upper Mallow Street at around 5.30pm on Tuesday. A spokesperson for the gardai said that after a man in his 30s attempted to steal the woman's handbag, she ran from the scene and was not injured during the incident.

A description of the suspect was circulated to gardai on patrol in the area and a man in his early 30s was arrested closed to the scene.

He was brought to Roxboro Road Garda Station where he is currently detained under Section 4 of the Criminal Justice Act, 1984.