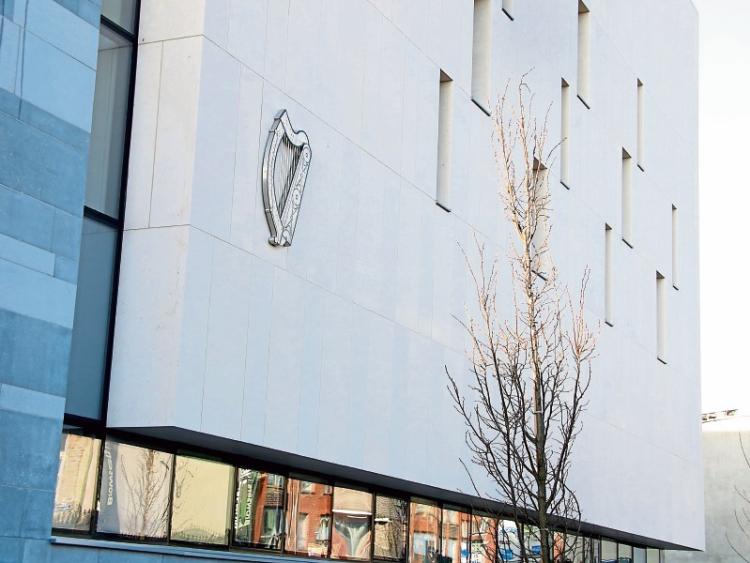 A MAN who is accused of multiple counts of dangerous driving relating to a high-speed pursuit earlier this month has been granted bail despite a garda objection.

The 31-year-old, who has an address in the city, is also accused of breaching the terms of a Protection Order by travelling to the home where his ex-partner lives.

During a vacation sitting of Limerick District Court this Wednesday, Garda David Higgins said gardai encountered the defendant at around 1.45am on August 24, last while on routine patrol in a named village.

He said he was observed near the entrance to a housing estate and that it will be alleged he turned back and drove away at speed in an effort to avoid being apprehended.

Judge Marie Keane was told defendant is currently disqualified and that it will be alleged he drove “recklessly and dangerously” while being pursued for around 18km by gardai.

He was arrested after he crashed into a wall near Ballyneety.

Objecting to bail, Garda Higgins expressed concerns the man would not appear in court if granted bail and that he would attempt to make further contact with his former partner.

Solicitor Darach McCarthy said his client was willing to abide by any bail conditions imposed by the court and that he would stay away from the village where his ex-partner lives.

Judge Keane noted the undertakings and said she was willing to grant bail subject to strict conditions.

The defendant must live at his home address, sign on daily at a garda station in the city and obey a nightly curfew. He must stay away from the village where his former partner lives as well as her place of employment in the city.

He was ordered not to have “any contact whatsoever” with the woman – including by social media.

The matter has been adjourned to a date next month for DPP’s directions.