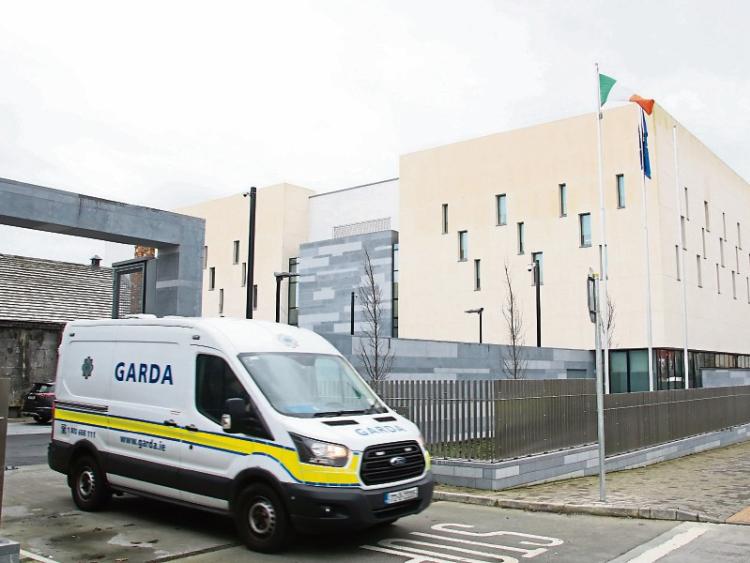 The young man had been admitted to Unit 5B after jumping onto a moving vehicle in drug-induced psychosis, Limerick Circuit Court heard

A YOUNG man who was involuntarily admitted to a psychiatric unit after he entered a drug-induced psychosis has failed in a court bid to be discharged.

The 21-year-old, who is from a village in county Limerick, was initially admitted as a voluntary patient to unit 5B at UHL but was subsequently detained under the provisions of the Mental Health Act when he sought to leave.

During a mental health tribunal, Judge Tom O’Donnell heard evidence from a psychiatrist who said while the applicant is on medication and has made progress in recent weeks he “still has symptoms of psychosis” and should remain in hospital for a number of weeks.

She said the man initially presented at Unit 5B in June – the day after he experienced a psychotic episode as a result of his polydrug use.

She said he was hearing voices and was experiencing persecutory ideas and had jumped onto a moving vehicle during the episode as he believed he was being chased by members of a drugs cartel.

“He believed he was in danger of being executed,” she said.

While the man initially agreed to remain at Unit 5B, he changed his mind six days later and became difficult to manage – resulting in his status being changed.

In his evidence, the man accepted the decision to involuntarily admit him was correct at the time. However, he said he is “close to being back to normal” and does not believe he needs to remain in hospital.

“I feel very confident in myself now, I’m not hearing voices any more,” he said adding he hopes to enter a drug treatment programme when discharged.

The 21-year-old told a vacation sitting of Limerick Circuit Court he has “tried every drug there is” and that the combination of drugs “did serious damage to my brain”.

Having considered the man’s appeal, the judge noted the evidence of the psychiatrist and her concerns.

“As of today, there are still issues,” he said adding he was “somewhat concerned” the young man continues to use illicit drugs.

In the circumstances he dismissed the appeal.