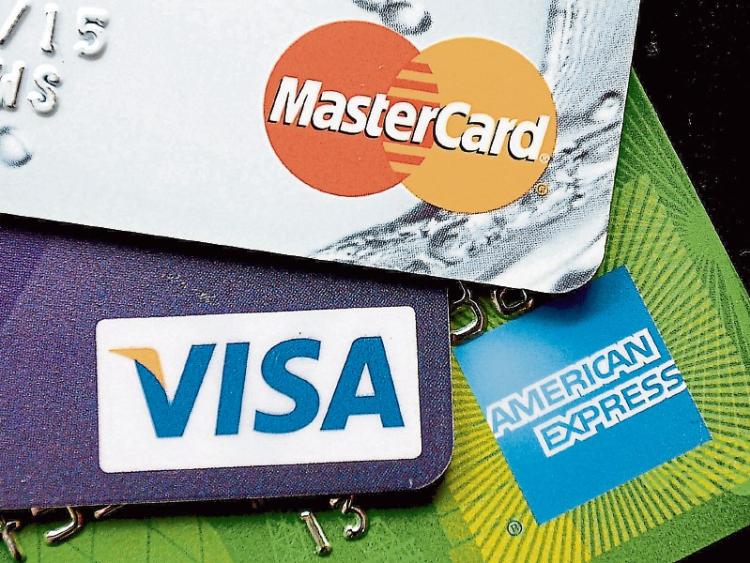 A THIEF who stole a pensioner’s bank card carried out several fraudulent transactions before the theft was reported.

The man, whose aged in his 70s, was socialising at a hotel last Thursday evening and only realised his card had been used when he was contacted by his bank the following morning.

“He received a call from the fraud section of his bank to say that his card had been used in a number of transactions. The gentleman had missed his wallet that morning but hadn’t reported the loss to gardai or the bank yet,” said Sergeant Ber Leetch.

“It is vital to report the loss of your bank cards to your bank immediately, this gives them the chance to shut it down so no money can be taken from your account," she said.

Then report the loss to gardai and this gives us a chance of prosecuting a criminal if we find them in possession of your bank card,” added Sgt Leetch.