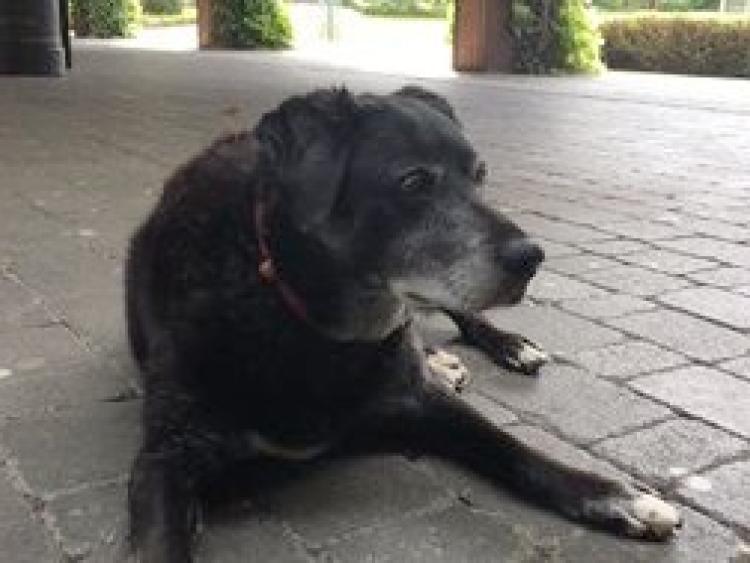 SHEEBA, the Black Labradour, one of Limerick's most loved dogs has sadly passed away.
Sheeba was refered to as “UL’s Black Dog”.

Sheeba has been an institution at University of Limerick for many years, fondly remembered for waiting at the entrance of the Glucksman library, happily greeting students coming and going.

The sad news was announced this Tuesday afternoon on social media.

Sheeba passed away this Monday, which happened to be International Dog Day.

The dog had a strong following at the university, with UL’s Facebook page saying they would “grant a posthumous Honorary Doctorates to dogs” if they could.

One Twitter user proposed the title of “Dogtorate” be bestowed upon the dog.

The post announcing Sheeba’s passing amassed over 500 reactions within half an hour, and is expected to grow in the coming days.

Comments on the post recall the dog sitting fondly outside the library, with one comment posting that “sausuage roll prices will drop like a rock” in the university following her passing.