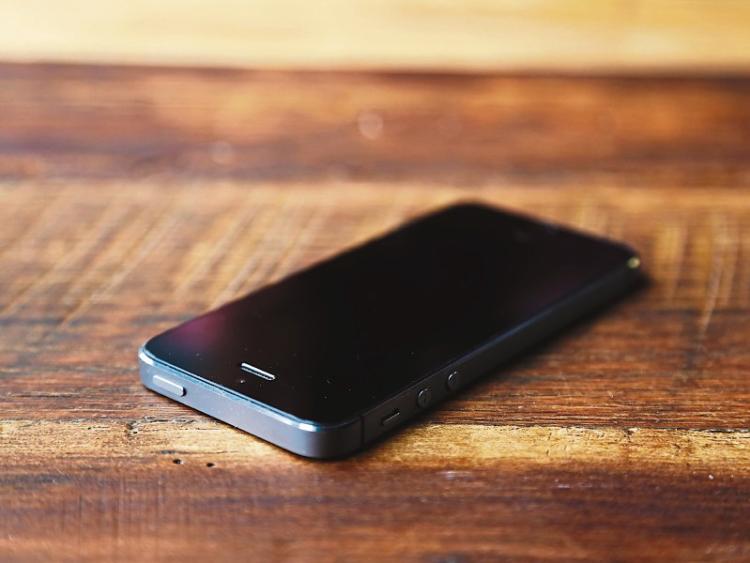 Gardai have warned people to be mindful of their possessions and exercise common sense after an incident in Limerick this week.

A mobile phone was stolen from a young man who was walking in the city centre earlier this week.

The 18-year-old was approached by another male in the Arthurs Quay Park area at around 8.30pm on Monday.

”He (the culprit) asked him for a loan of his phone to make a call. The 18-year-old obliged and handed over his phone and the male ran off with it,” said divisional crime prevention officer Sergeant Ber Leetch.

“The advice is to keep your phone out of sight and only use it if you are in a safe place, if that male hadn’t seen the young man use his phone he wouldn’t have approached him,” she added.

Gardai at Henry Street are investigating the incident and anyone with information about what happened is asked to contact them at (061) 212400. The youth was not physically injured.