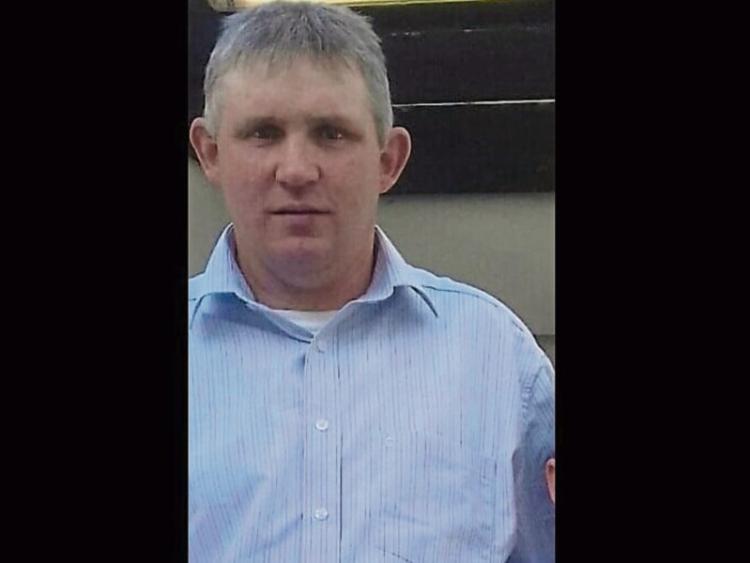 THE man who tragically lost his life in a farming accident in Abbeyfeale last night has been named locally as Patrick Broderick.

Tributes have been paid to the man in his 40s, a full-time farmer, who died when a wall he was working on in his back garden near Ward’s Cross on the Limerick side of the town collapsed.

“He was a man who worked hard on his family farm, and looked after his mother Kathleen. He was very obliging. He helped people out, and always did what he could,” he said, “You’d always see him driving his New Holland tractor in the road. There was always a piece of machinery on the back of it. That was his life.”

Many people have taken to social media to pay tribute to Patrick.

One person wrote: “It’s just so very sad and unbelievable. Gone before your time.”

Another added: “So very sad, so many awful things happening lately. God comfort his family.”

He added: “We are all heartbroken. The family are the nicest you could ever hope to meet. Everyone is just really upset, really numbed.”

Patrick’s sister Kathleen is well-known in the town as she is the secretary of Abeyfeale United soccer club.

It’s not the first time tragedy has visited the Broderick family – Patrick’s sister lost her life in a road accident some years ago.

Patrick lived with his elderly mother Kathleen, who he took care of, while running his small family farm.

He is also survived by sisters Nora-Mary, and Kathleen, as well as brothers Dan, David and Denis.