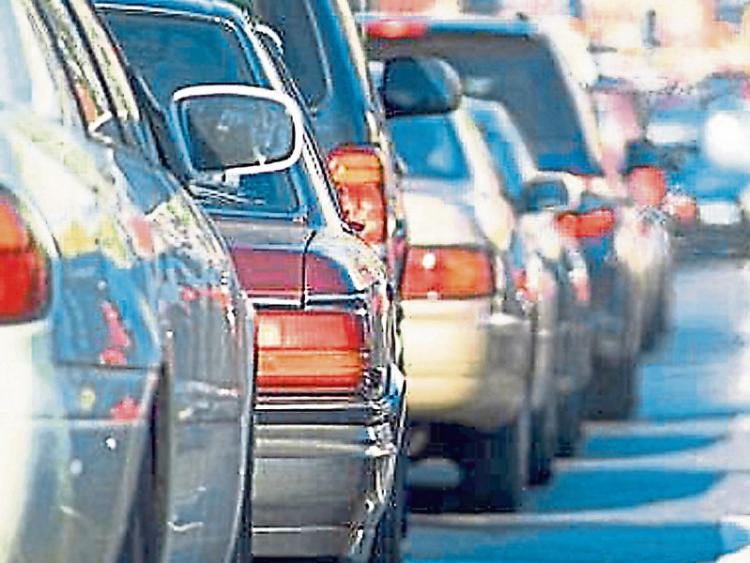 A BUS has broken down on the outskirts of Limerick city adding to traffic disruption in the area.

Callers to the Limerick Leader have reported how a bus has been “abandoned with its hazard lights on - obviously broken down” in the Raheen/Dooradoyle area this Friday afternoon.

“There is a huge crowd waiting at the bus stop opposite UHL, going into town - around 35 to 40 people. The bus has broken down just past the hospital at the traffic lights. It’s a nightmare for commuters coming and going from the city as there is tarmacing on O’Connell Avenue also.”