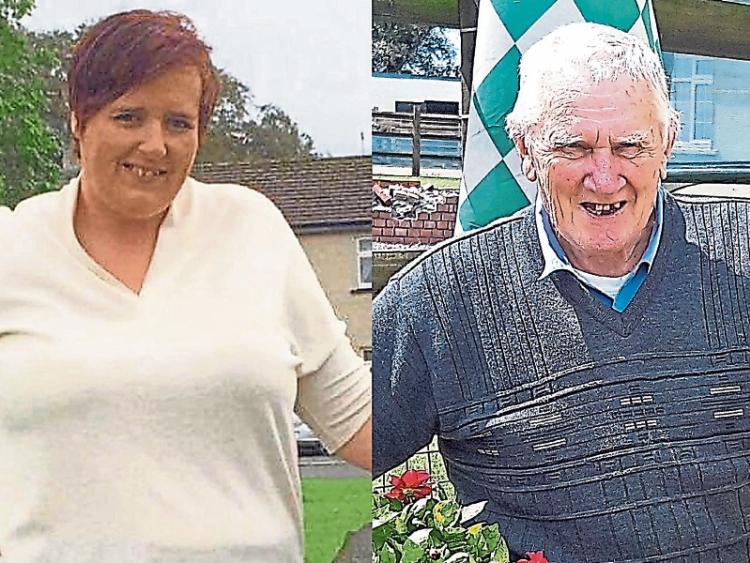 Jennifer Enright and PJ 'Dasher' Cronin are two of the candidates. See below for the third, Zena Scarlet Kiernan

COUNCIL elections were only a couple of months ago but candidates are ready to start pounding the pavements in Kilmallock again.

To celebrate 40 years of Kilmallock Community Council, Tony Dowling, chairman, said they are going to mark the anniversary and bring the community closer together with the election of a new mayor or mayoress.

Currently, there are three candidates - Zena Scarlet Kiernan, Jennifer Enright and last but by no means least PJ “Dasher” Cronin. Any funds the candidate raises will be given to their chosen charity, club or committee.

Zena has been nominated by Kilmallock Community Council. 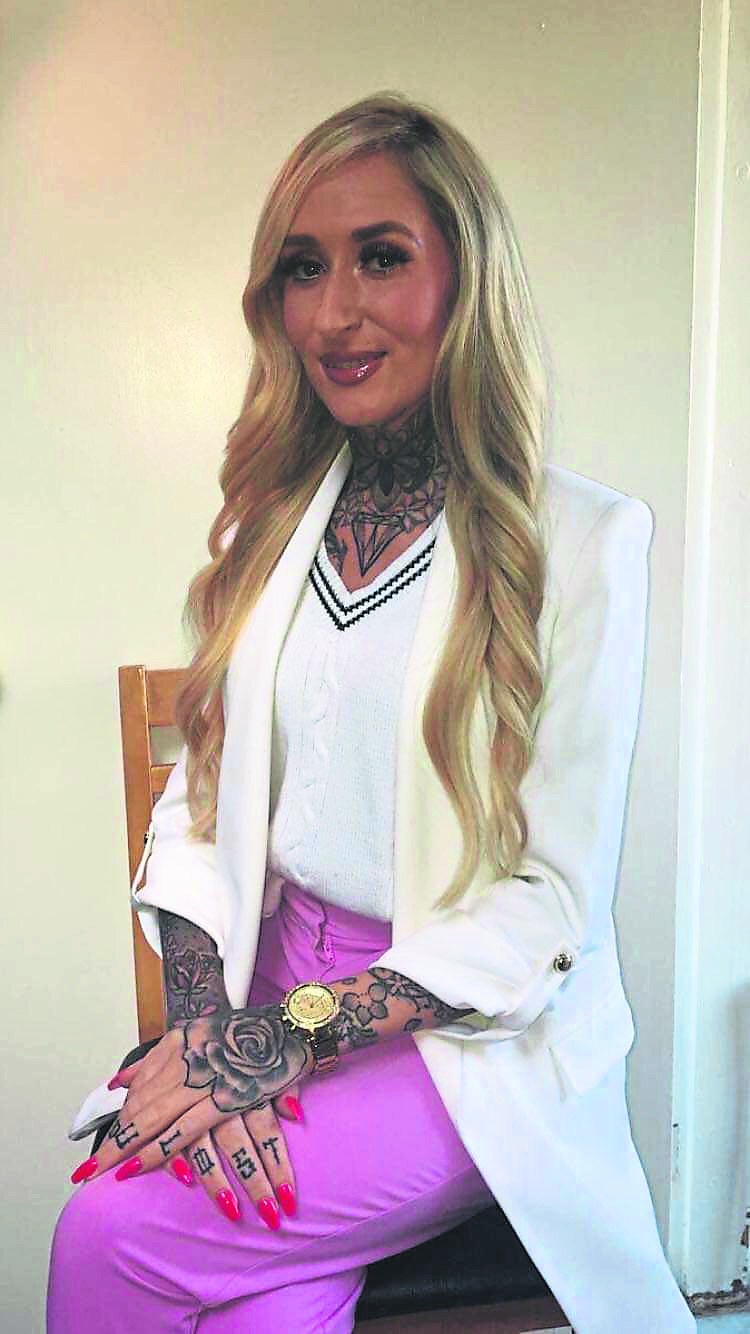 “She has been a part of the community Council for the last 5 years. Zena has been involved in many local charities and organisations, raising much needed funds. Zena gets her flare for community events from her parents and grandmother Bridie Kiernan who helped our present Mayoress Teresa Tolton win the election in the 90s,” said Tony.

Jennifer Enright was put forward by Radharc na Cille Residents Association who will be gifting any funds raised to the rescued pets of Animal Magic.

The residents committee said they chose Jennifer as she is “very reliable, happy go lucky person and great friend”.

“She loves a challenge and gives it her all and we are 100%  behind her,” they said.

Jennifer has taken part in many community events including fundraisers for the local national school and GAA club with Strictly Come Dancing, Lip Sync Battle and also for the local branch of cystic fibrosis.

Jennifer’s uncles Tadgh Enright and Patsy Enright proudly wore the chains of Kilmallock mayor in previous years and Jennifer is looking forward to another generation of Enrights wearing the chains of office. Jennifer’s family and many friends will be out in force.

PJ has been nominated by Kilmallock Athletic Club. The Dasher is honorary president of Kilmallock AC. He first raced for the club in the late 50s when the club was set up.

Club chairman, Cllr PJ Carey said Dasher has brought great pride to the town and has won many medals through the years. Dasher is proudly backed by his family and many friends.

Having Cllr Carey on his team sure to be a big help considering his recent vote getting success.

The candidate will be canvassing for the next nine weeks. An official handover of the chain from Mayoress Teresa Tolton will take place in late October. There will be many events leading up to the big night so please come out and support your community.