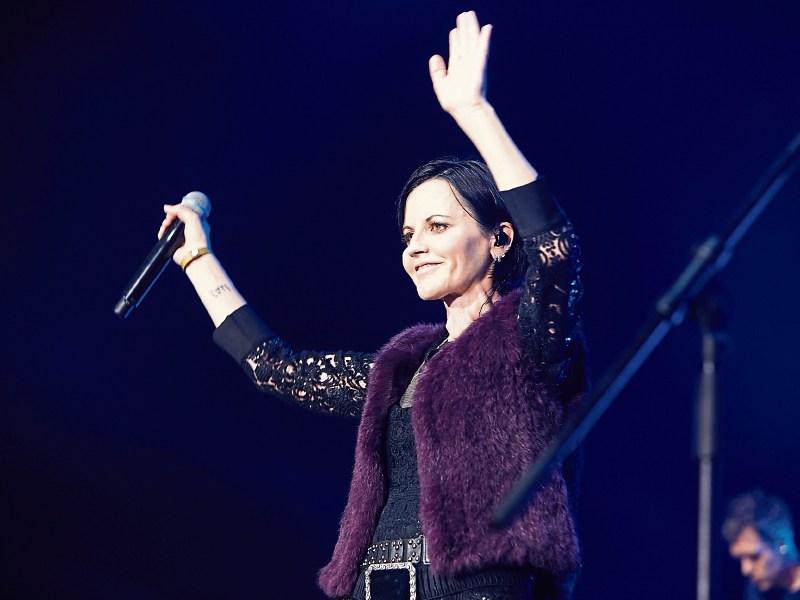 RUGBY legend John 'The Bull' Hayes and his wife Fiona Steed are to officiate at a very special ceremony in Bruff next month which will see the renaming of a local park in memory of rock star Dolores O’Riordan.

The ceremony forms part of the Dreams festival which will celebrate the life and music of the lead singer with The Cranberries who was a native of Ballybricken.

The festival, which runs over September 6, 7 and 8 is set to showcase some of Limerick's finest musical acts.

The weekend will kick-off with a very special ceremony in the town's park which is set to be renamed Dolores O'Riordan Park.

The renaming ceremony will be officiated by rugby legend and former Bruff RFC player John 'The Bull' Hayes and his wife, Fiona Steed, a former rugby Ireland rugby international.

The ceremony is open to all and takes place on Friday, September 6 at 7 pm.

“As an artist who works in the area of mental health I am honoured to be part of this project. Dolores has helped so many of us struggling with depression in Ireland and throughout the world, we want to celebrate her homeland which inspired her art and kind nature,” said festival coordinator, Julianne Hennelly.

Among the line-up are ThemeTuneBoy (featuring Niall Quinn, original vocalist with The Cranberry Saw Us), Protobaby, The Flag Listeners, and Fox Jaw. The weekend will boast five stages and local businesses will host intimate gigs with renowned Irish musicians including Cillian O'Dalaigh and others.

Kellie Lewis, who was mentored by Dolores during her time as Voice of Ireland judge is set to perform alongside Dolores' niece Noelle O'Riordan.

Rainer Lindheim, stage event manager and artist coordinator stated: “The response from bands invited to play the festival this year has been overwhelming. We focused on Limerick-based original acts.  We are so thankful to them for giving their time and coming to help celebrate Dolores and live music in general”.

Dolores was found dead in a London hotel on January 15 2018, and her untimely death at just 46 shocked music fans across the world.

The Cranberries front woman rose to international success in the early 90s, with the band selling over 40 million albums worldwide.

For a full scheduled line up for the festival which is a non-ticketed Bruff community event go to Facebook: Dreams Fest 19 or for enquiries contact Dreamsfest19@gmail.com