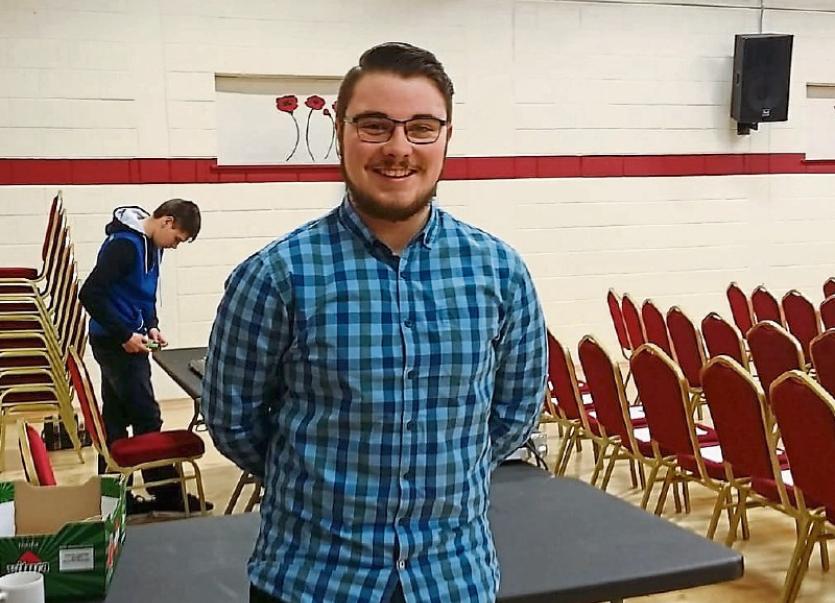 DOWN through the ages, the bogs around Carrigkerry have played a crucial role in the lives of the community where saving the turf was a summer ritual.

The bogs also provided paid work at different times, particularly during  the years of World War II, or the Emergency, when they were an important source of fuel to the wider society at a time of coal shortages.

Turf is still cut in Carrigkerry but  on a much smaller scale. But the memory of that history, and its legacy, are  living on in what is one of the county’s newest festivals: the Carrigkerry Turf Futtin Festival  which kicks off this Friday and runs until Sunday night.

This is the second festival and all visitors will be very welcome to what the organisers promise will be a lively and fun weekend.

A concert in the Community Centre will open the festival at 7.30pm this Friday evening with performances by a range of local talent, including the Robert Kelly Dancers and All-Ireland bodhrán champion James O’Connor.

An all-action sports day takes place on Saturday afternoon at 2pm, followed at 7.30pm with a Bar Person’s Race. At 9.30pm, the action will centre on the  Bog man’s Ball fancy dress, with lots of Ceoil agus Craic.

A guided Bog Walk  at 12.30pm on Sunday will bring walkers through Scotland Bog and its plants and wildlife with tea served afterwards in the Community Centre. The Grand Finale of the festival will take place on Sunday evening at 6pm when the Turf Futtin Competition gets underway. Speed and accuracy will be the keys to winning the title, with competitions for men and for women with commentary from Sean Carrig.